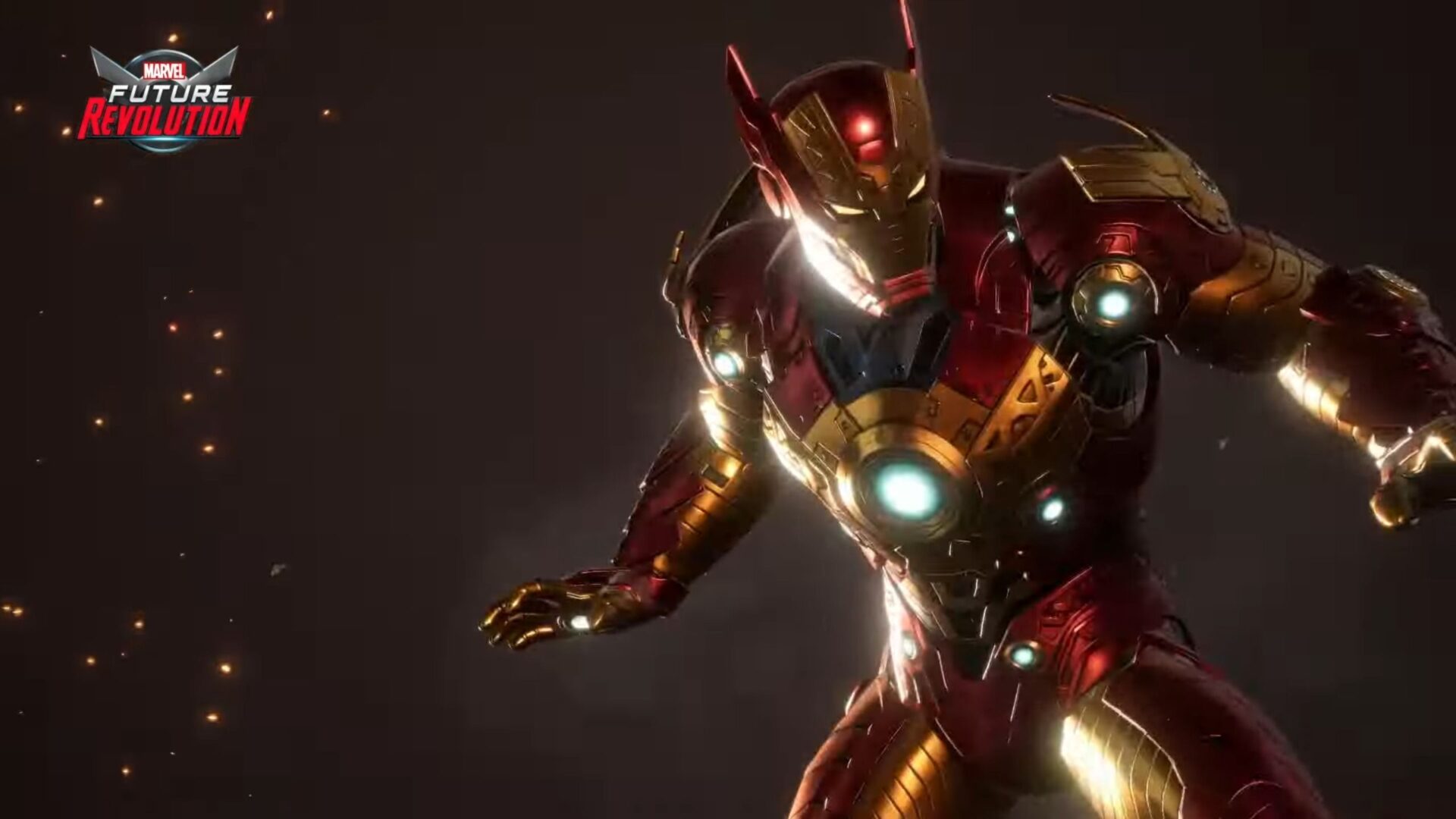 This time around, on top of taking a look at an overview of the game, we get to see a brief showcase of Iron Man’s costumes, varying both in style and in color.

On top of Iron Man, more superheroes have been recently revealed on top of the original four (Spider-Man, Captain Marvel, Captain America, and Doctor Strange), Storm, Black Widow, and Star-Lord.

If you’re interested in games inspired by the Marvel universe but you lean more toward console and PC games, you can check out our review of Marvel’s Avengers.COMMENTS