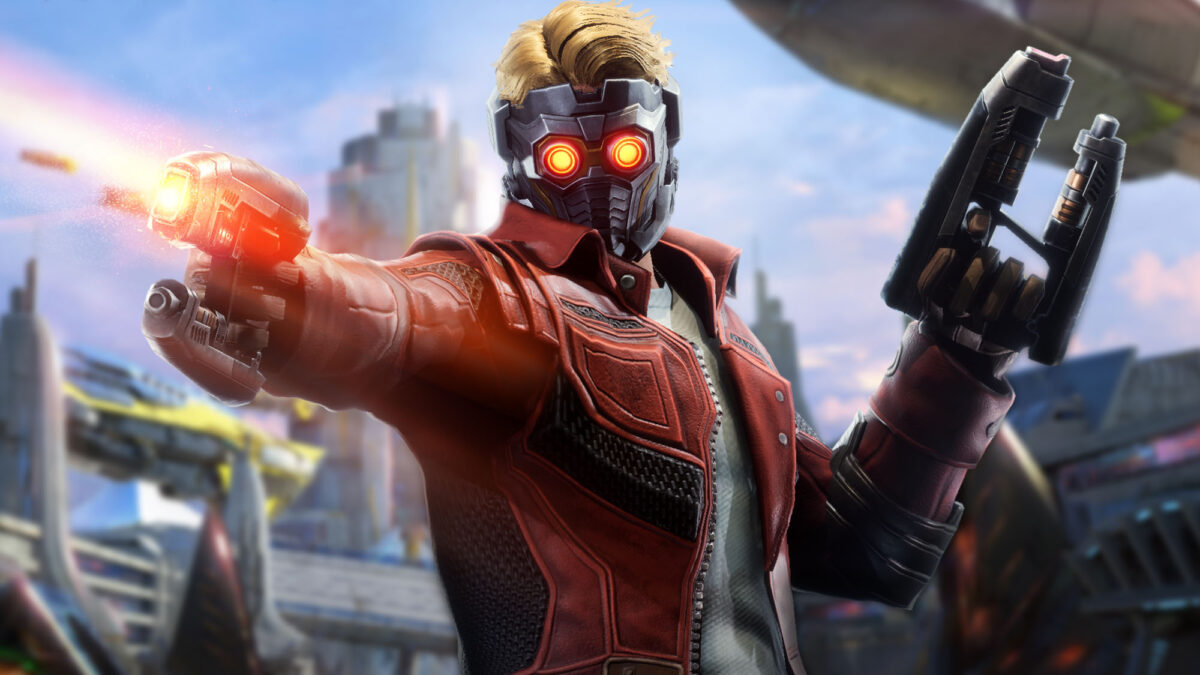 Today a trailer has been revealed showcasing another playable character: Star-Lord. We get to see actual gameplay showing him in action, and his move definitely feel familiar.

On top of him, more superheroes have been recently revealed on top of the original four (Spider-Man, Captain Marvel, Captain America, and Doctor Strange), Iron Man, Storm, and Black Widow.

You can watch the trailer below, alongside official artwork.