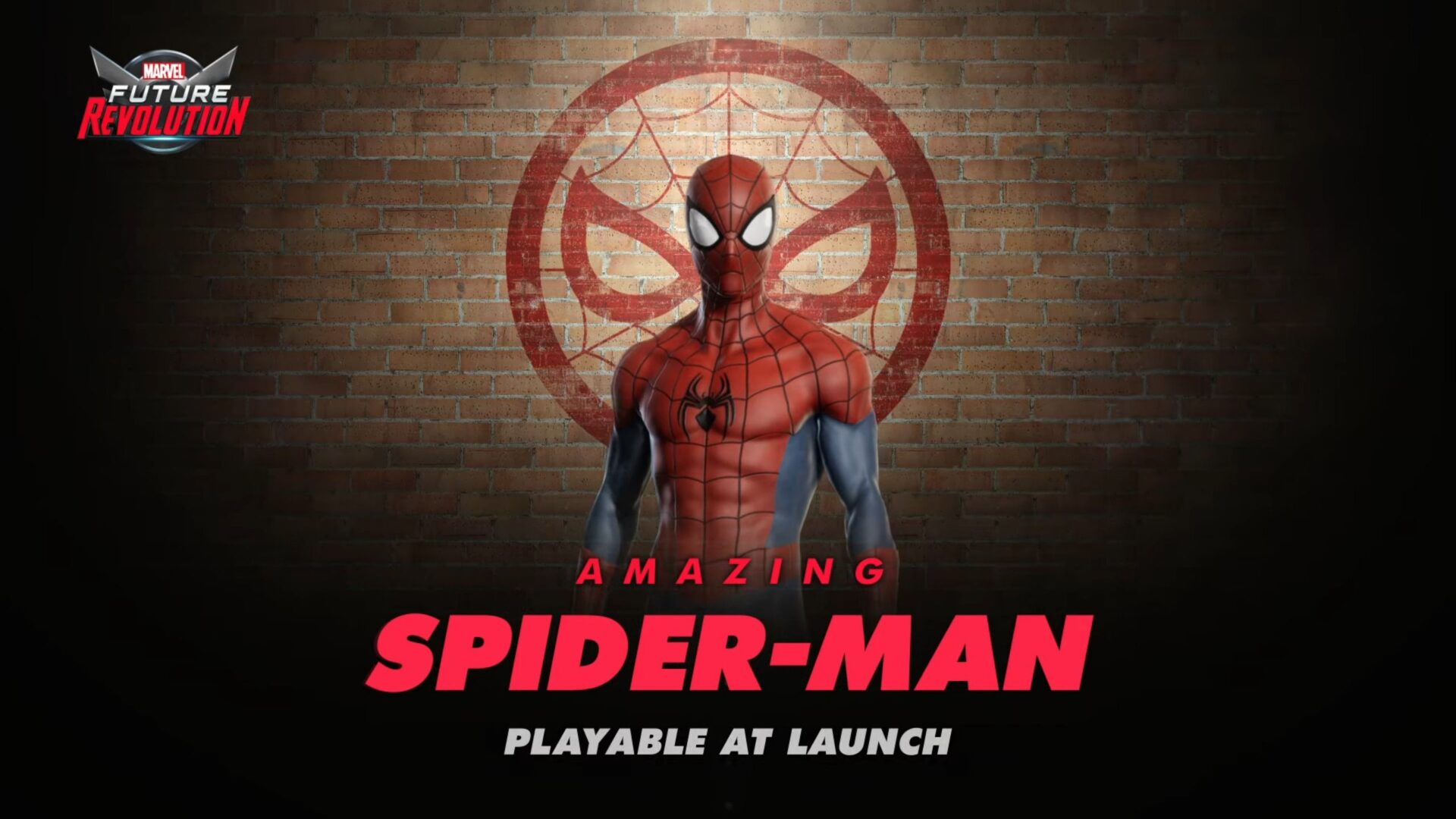 This time around it isn’t a reveal of a new character, but a new look at one of the first that was announced for the game over a year ago, fan-favorite Spider-Man.

You can check out his flashy (and sticky) moves below.

If you’d like to see more, you can enjoy a bunch of trailers that have been released during the reveal of the game at PAX East, another showcasing customization, and more recent trailers featuring Storm, Black Widow, Star-Lord, and Iron Man’s different looks.