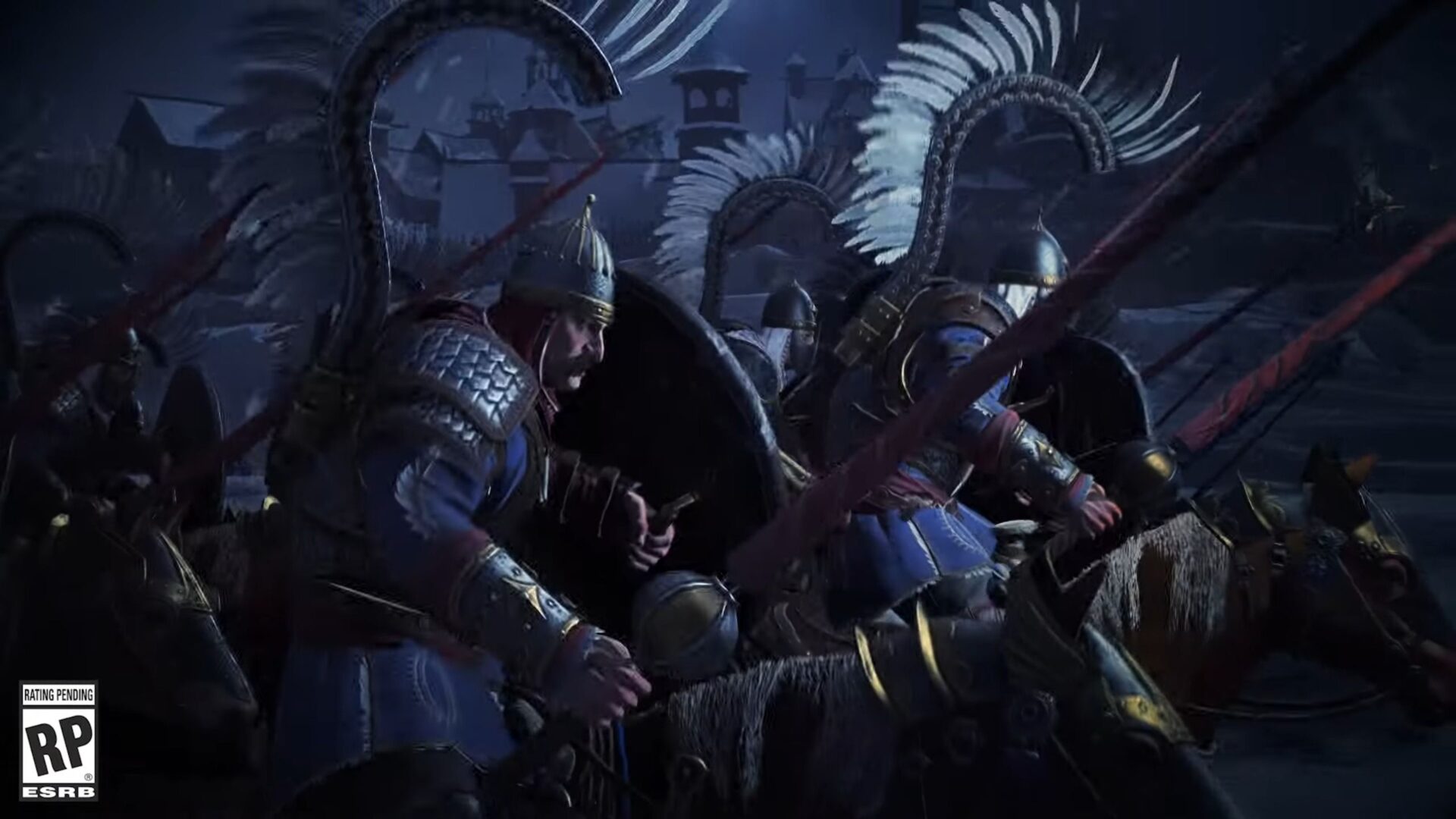 While Kislev was not quite as fleshed out as other factions in tabletop Warhammer before Games Workshop decided to basically discard the setting in favor of that Age of Sigmar abomination, one unit stands out as one of the most iconic, the Winged Lancers.

Total War: Warhammer III will finally bring the Polish-inspired cavalry to life, and today’s trailer is all about them.

If you’re unfamiliar with Total War: Warhammer III, which is coming for PC, here’s an official description. You can also watch the previous trailer, another, plenty of gameplay, and the original announcement.