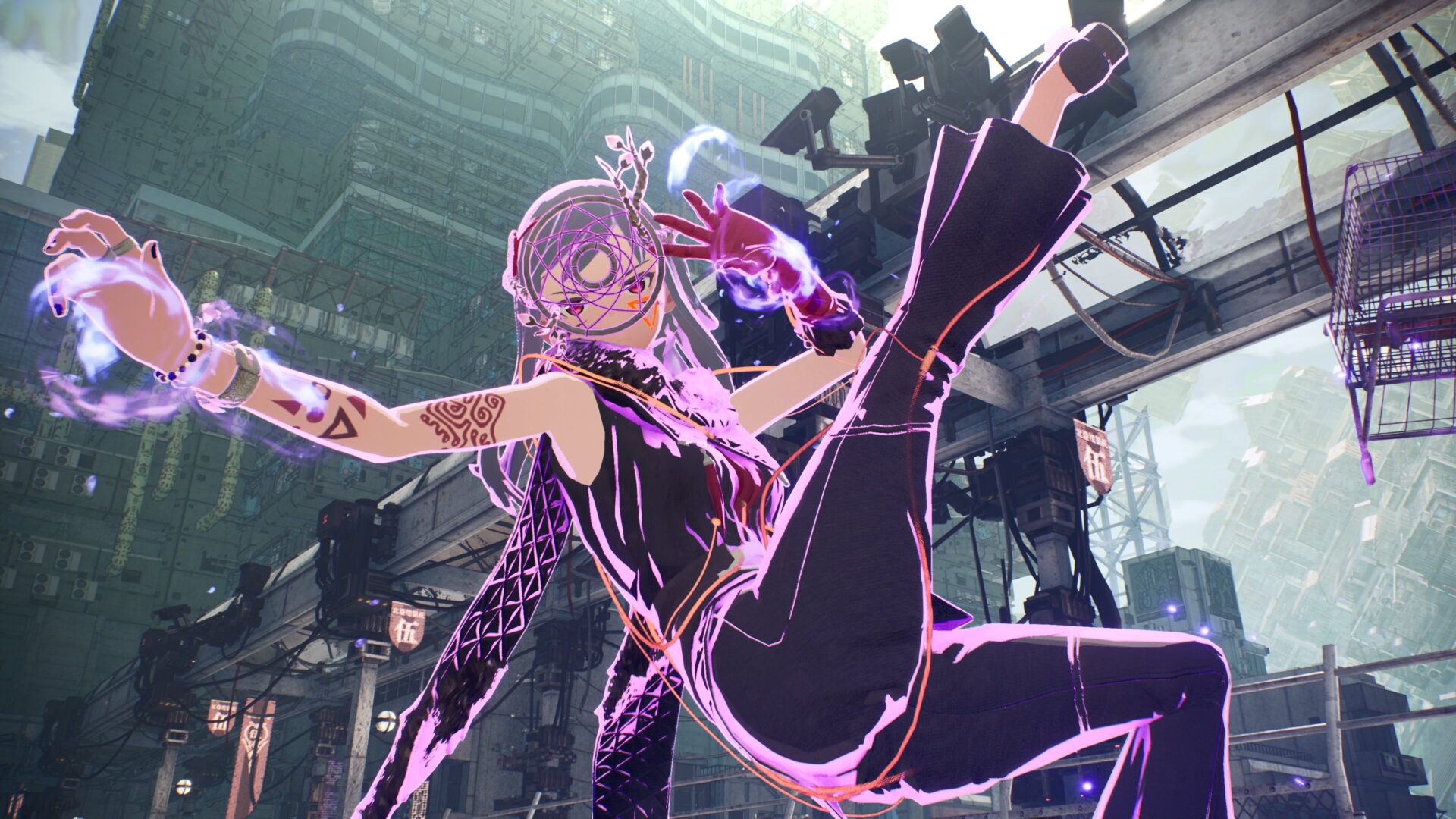 New screenshots and videos of the upcoming cross-generation action-JRPG Scarlet Nexus have been revealed by Bandai Namco.

As usual, the game’s director Kenji Anabuki shared another batch of daily screenshots showcasing the game’s heroes in various situations (including a rather hilarious use of Kyoka Eden’s duplication power), one of the Other enemies, and costumes.

Most of his tweets kindly include an English translation, so that fans outside of Japan can understand his commentary.

More assets were shared by the official Japanese account of the game. Below you can see the feature that lets you improve the relationships with your companions with conversations or even gifts.

Interestingly, we learn that Yuito and Kasane have separate levels of bonding with other characters and some aspects of those relationships can only be seen by one of the two protagonists.

The combo vision mentioned above by Anabuki-san is shown in action here. It can activate as the bond between characters deepens.

Another image showcases the brain messages that can be exchanged among characters.

Last, but not least, we get a look at Seiran City, the second-largest urban center in New Himuka. It’s a floating city by the sea with a bright and open atmosphere. The open sky is visible alongside elements of traditional festivals, expressing a sense of freedom.

The game is coming for PS5, Xbox Series X, PS4, Xbox One, and PC via Steam on June 25 and is even getting a TV anime adaptation by acclaimed studio Sunrise. A demo is already available on Xbox platforms and will release on May 28 on PlayStation platforms.