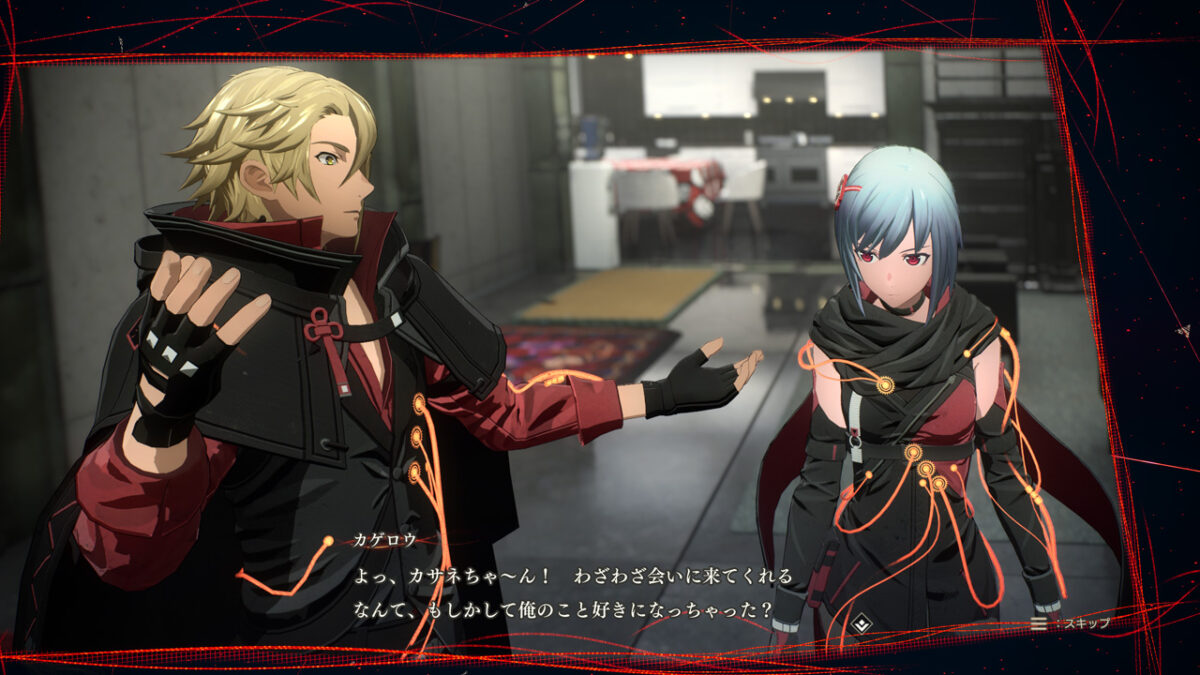 The Japanese arm of Bandai Namco released a new batch of screenshots and details about its cross-generation action-JRPG Scarlet Nexus.

We get to see psychokinesis in battle action, with the combination of powers and weapons. Heavy objects can be thrown, but can also have different effects depending on their shape. There are location-specific objects that can trigger special attacks.

The relationship system lets us form bonds with other characters. This is done both via “e-mail”-like messages that can be exchanged directly via brain connection, and via interaction episodes that happen at the base. Improving said bonds increase the effectiveness of support in battle.

It’s also possible to strengthen bonds with the other characters by giving them gifts. Those will be visually placed in their personal space at the base, which will become more like home as you progress in the game.