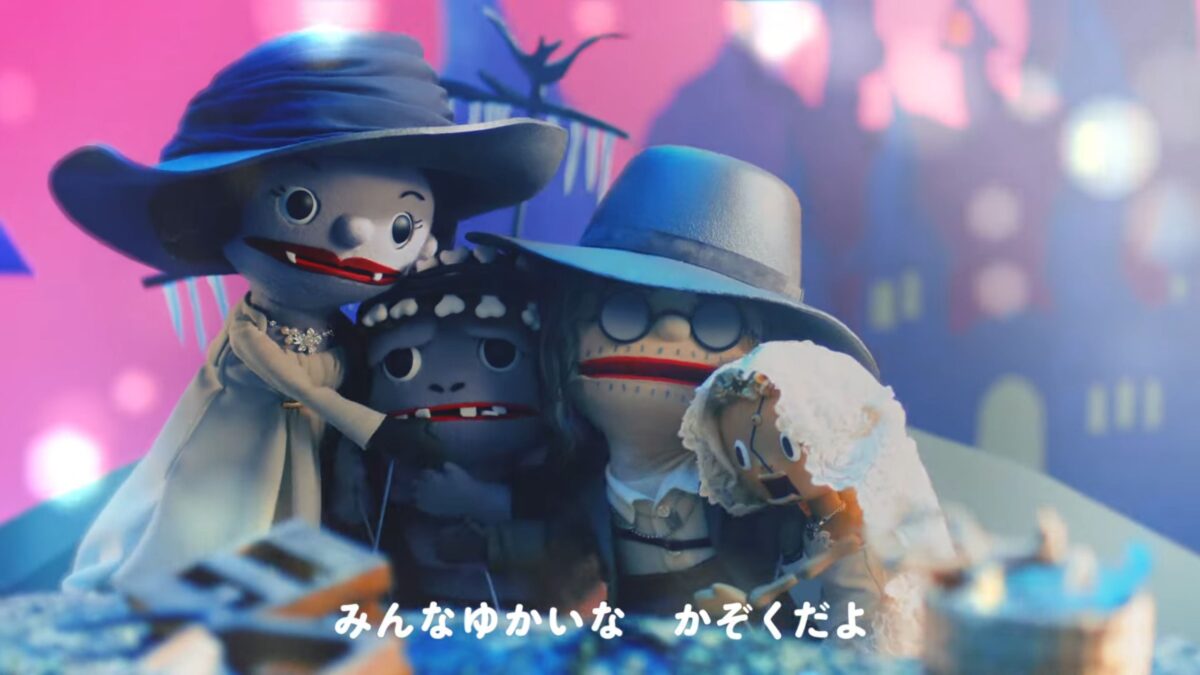 There are no doubts that the Japanese marketing for Resident Evil Village is very, very different compared to its western counterpart.

Today the local branch of Capcom launched another trailer featuring the wacky and hilarious puppets representing the main enemies from the game.

Of course, they’re a lot less intimidating in this form, especially when the blood isn’t actually blood but it’s represented by Christmas tinsel.

You can check it out below alongside the previous trailer of the series and the first.

If you want to see more, you can enjoy the original announcement, a batch of screenshots, a recent cinematic trailer, another video, one more trailer, the latest screenshots, and the launch trailer.