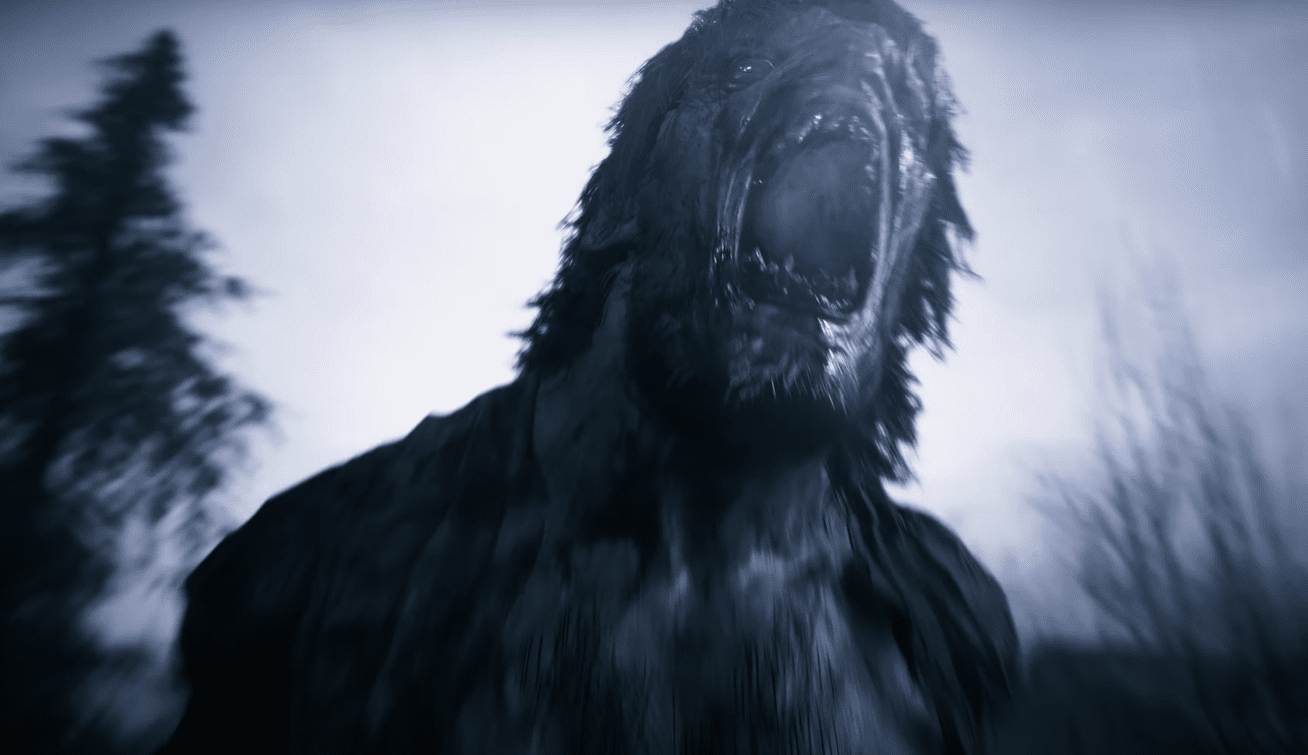 Resident Evil Village, the next installment in the survival horror series, has been unveiled, and it’s bringing a lot of elements new and old to the table if its reveal trailer is anything to go by.

Streamed during the PlayStation 5 digital reveal event held on June 11, the trailer quickly drops viewers into spooky and inhospitable surroundings. Things move from a macabre recounting of a fairy tale to trails of blood which lead to isolated cabins in the frozen wilderness.

All the while, the player character explores their surroundings from a first-person perspective.

A montage of shorter clips offer some key takeaways; namely, villagers banding together to defend themselves from something evil lurking in the woods, and some sort of strange ritual is taking place.

Later, a villager transforms into a beast of sorts and lets out a primal roar out a bestial roar before the game’s title is then revealed, a clever mashup of “Resident Evil Village” and “Resident Evil VIII.”

As if this wasn’t enough, there’s one more scene after this revelation that’s particularly interesting. In it, Ethan is left to watch as Chris Redfield shots his wife, Mia, for an unknown reason. He apologizes to Ethan, leaving the shocked man to cry out “Why?” in agony.

Resident Evil Village is currently slated for release on PlayStation 5, Xbox Series X and PC sometime in 2021. For more on the game, check out our coverage of the other reveal trailers for titles like Spider-Man: Miles Morales and Horizon Zero Dawn: Forbidden West.