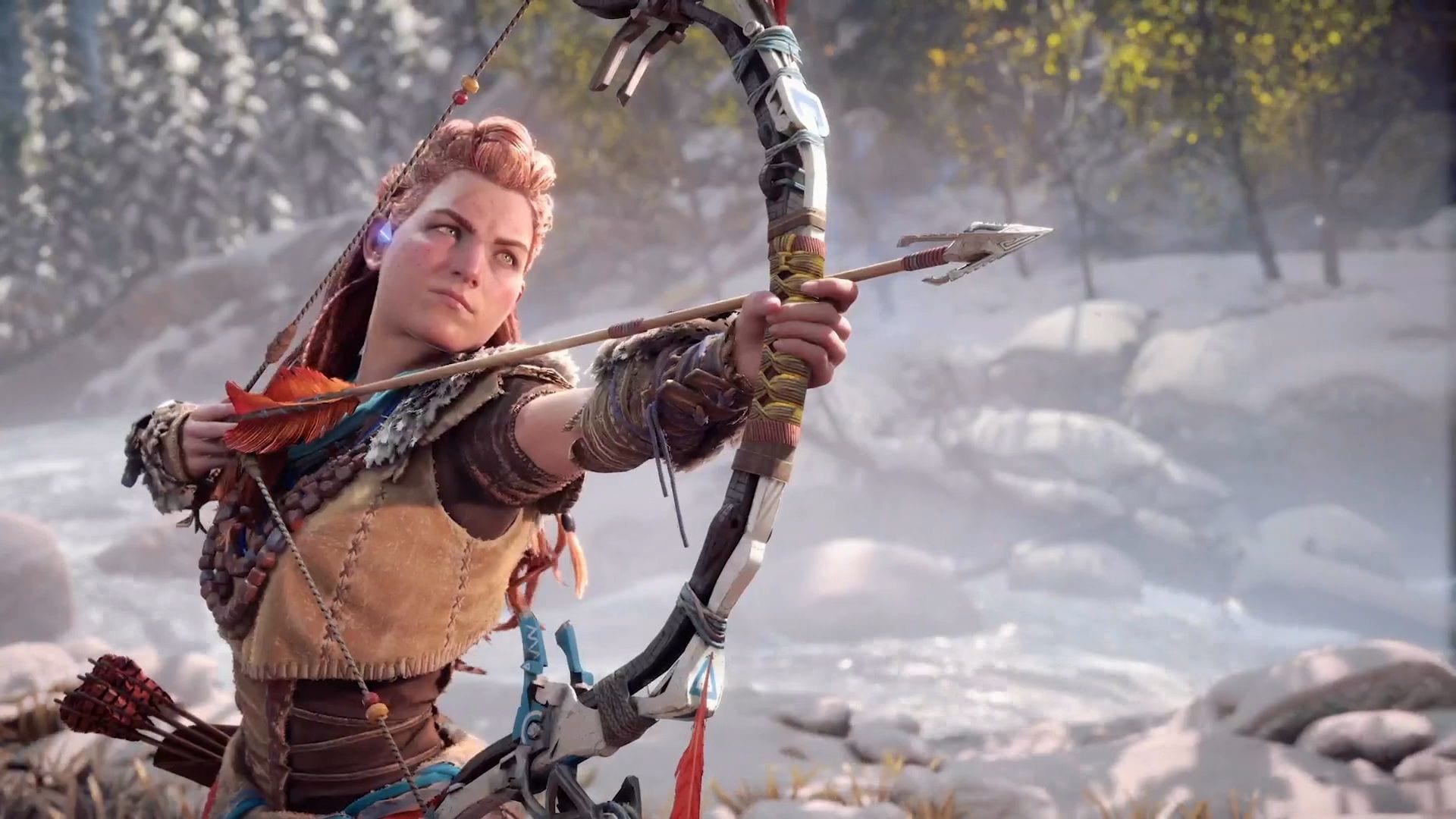 During the PS5 – The Future of gaming reveal event, Sony Interactive Entertanment and Guerrilla Games announced a sequel for Horizon Zero Dawn.

The game, coming for PlayStation 5, will be titled Horizon Forbidden West, due to the fact that the setting is moving westward.

The trailer shows the results of Aloy, and it looks absolutely fantastic, with brand new machines and fantastic locales.

Here is how Sony officially descrbes the game:

“Horizon: Forbidden West continues Aloy’s story as she moves west to a far-future America to brave a majestic, but dangerous frontier where she’ll face awe-inspiring machines and mysterious new threats. Coming to PlayStation 5.”

If you’re unfamiliar with Horizon Zero Dawn, it was released for PS4 in 2017, and it basically marked the turning of a page for Guerrilla Games, which was previously mostly dedicated to making first-person shooters with the Killzone franchise.

You can read our review to see why the game is beloved among PlayStation fans. On top of that, the game will be released for PC this summer.