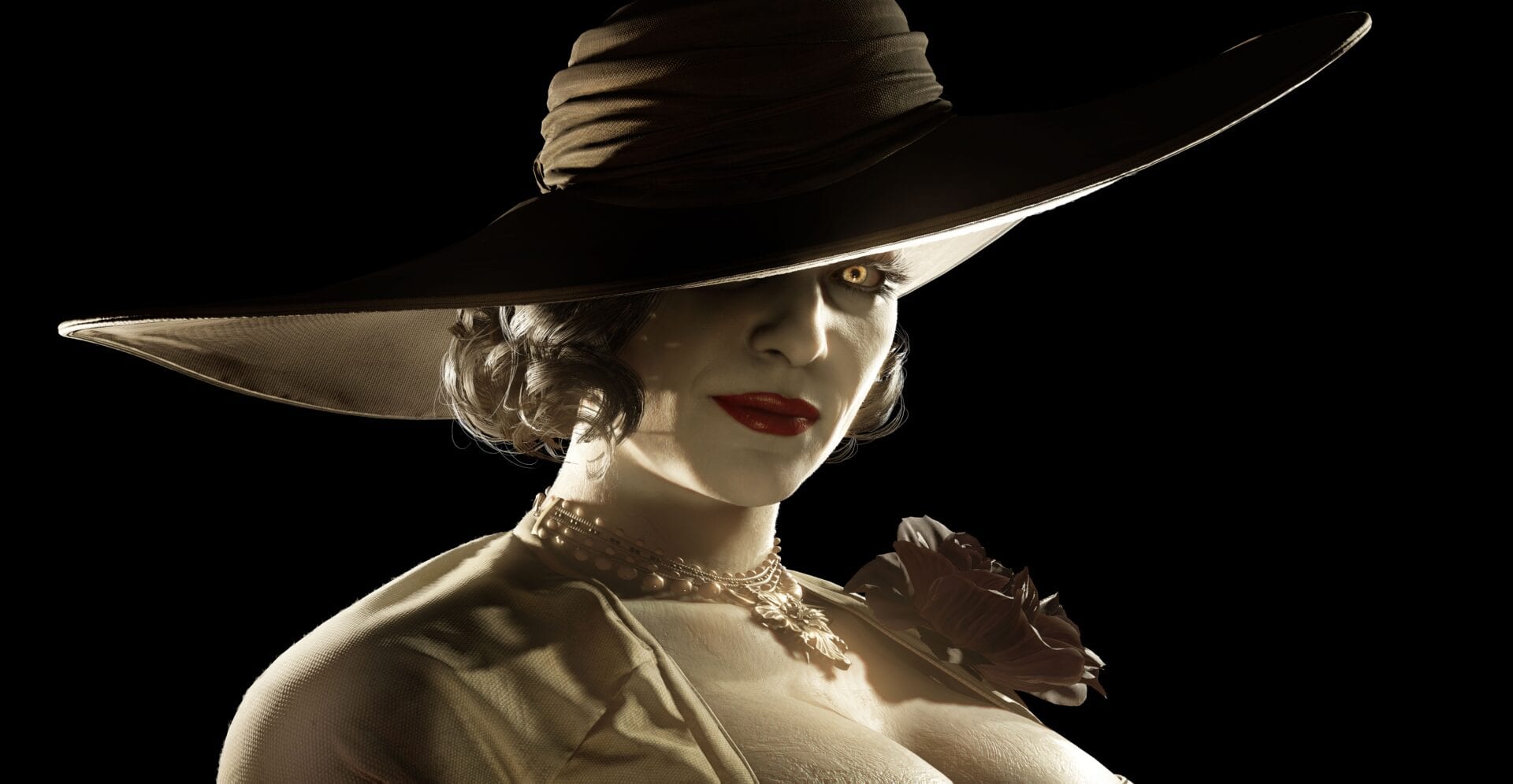 First of all, we get to see a brand new trailer, which is as disturbing as you would expect.

Next, we learn that a new demo is coming to PS5, PS4, Xbox Series X|S, Xbox One, Steam, and Stadia. It’ll be available as follows, with PS5 and PS4 gamers getting early access to both sections (castle and village). You get to play only for an hour total and PlayStation pre-downloads are being made available today.

Then we get to hear about the extra game mode, The Mercenaries.

We also take a look at the new animated series that will appear on Netflix, Resident Evil: Infinite Darkness, debuting in July 2021.

Filming in Toronto has been wrapped up for the upcoming live action movie, and now the studio is working on the CGI.

Dead by Daylight will also host a Resident Evil crossover with more details to come.

Last, but not least Resident Evil 4 VR Has been announced for Oculus Quest 2, developed by Armature Studios.