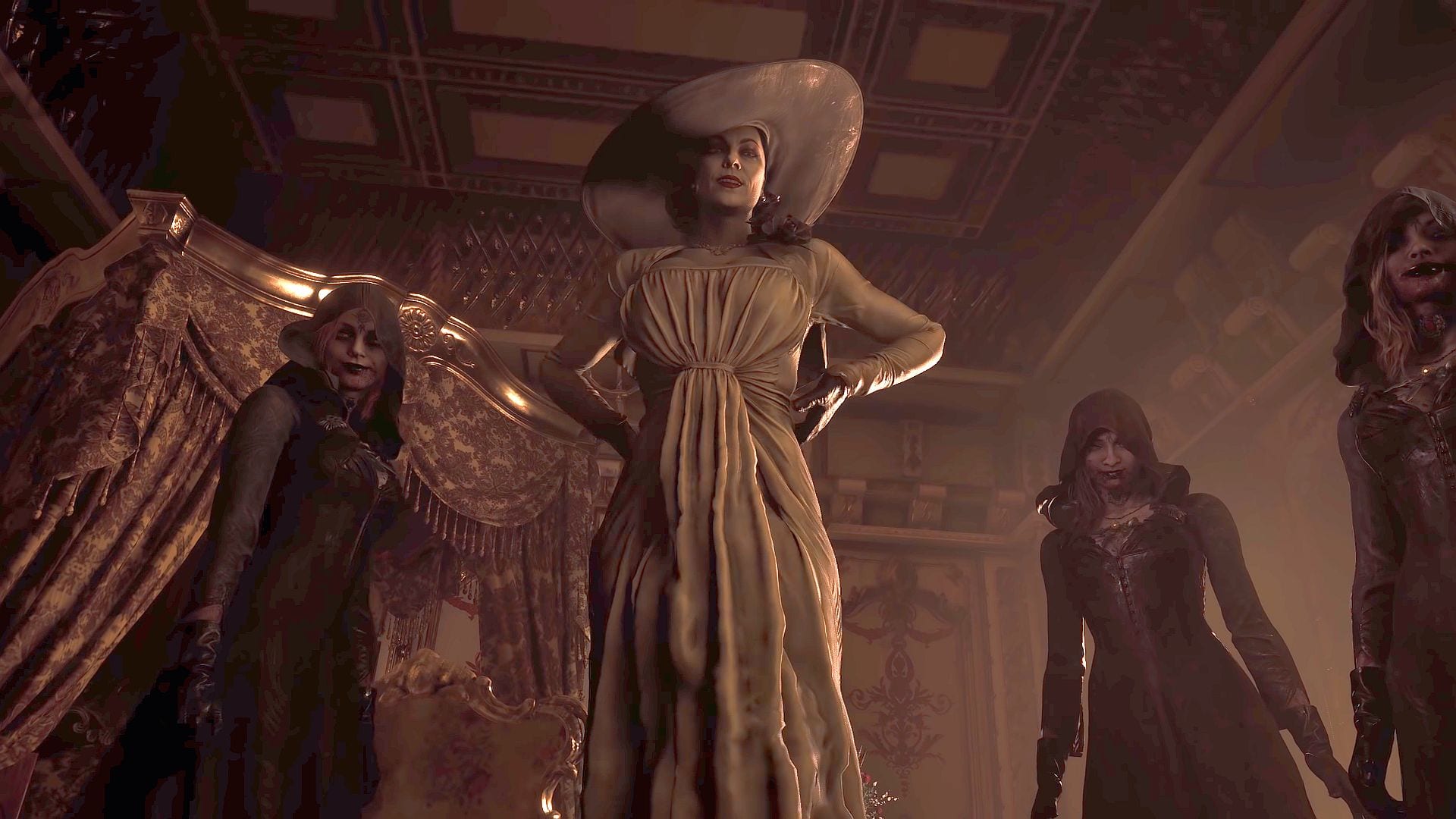 Resident Evil Village has received a slew of new info, ranging from new details about the gameplay to a firm release date for most every platform.

During the Resident Evil Showcase held on Jan. 21, information on a variety of elements related to Resident Evil Village was revealed. These included a firm release dat of May 7, 2021; an expanded availability to PlayStation 4 and Xbox One; a new trailer hinting at more of the game’s story and characters; and a gameplay demo showing off how the game’s combat, exploration and puzzle solving will work.

In terms of the trailer, it’s more of what fans of the series have become accustomed to. Starting with a cryptic conversation between Ethan and Mia, it quickly cuts to scenes of some of the game’s villains and monsters. These range from sword-wielding wretches in sewer-ways to a long and tall vampire; who, during her time on screen, speaks with an unseen adversary known as Mother Miranda.

It all culminates in Ethan encountering a mysterious man wielding a giant hammer. He says he wants to see what Ethan is made of, and as he does, rocks start to float around him.

The new Resident Evil Village gameplay video, meanwhile, focuses on combat and exploration elements. Alongside footage of Ethan dodging and battling vampiric women able to turn into swarms of bugs, he also encounters the shopkeeper. Rotund and mysterious, he offers a variety of wares for players to use in order to increase their chances of survival.

The video will be added down below once it becomes available.

The Resident Evil Village coverage concluded with the reveal of a demo of the game which players can play through themselves, titled “Maiden”. Like with Resident Evil VII, it will see players take the role of a character who found themselves in the setting before the events of the main game. Players won’t be able to fight, so they’ll need to prioritize stealth and evasion above all else.

The demo is available today on PlayStation 5, while all other consoles will have it sometime this Spring.

Resident Evil Village is currently slated for release May 7, 2021 on PlayStation 5, Xbox Series X and PC. For more on the game, check out another of the game’s most recent teaser videos detailing the setting and atmosphere players will encounter, as well as the trailer for the newly revealed RE battle royale Re:Verse.