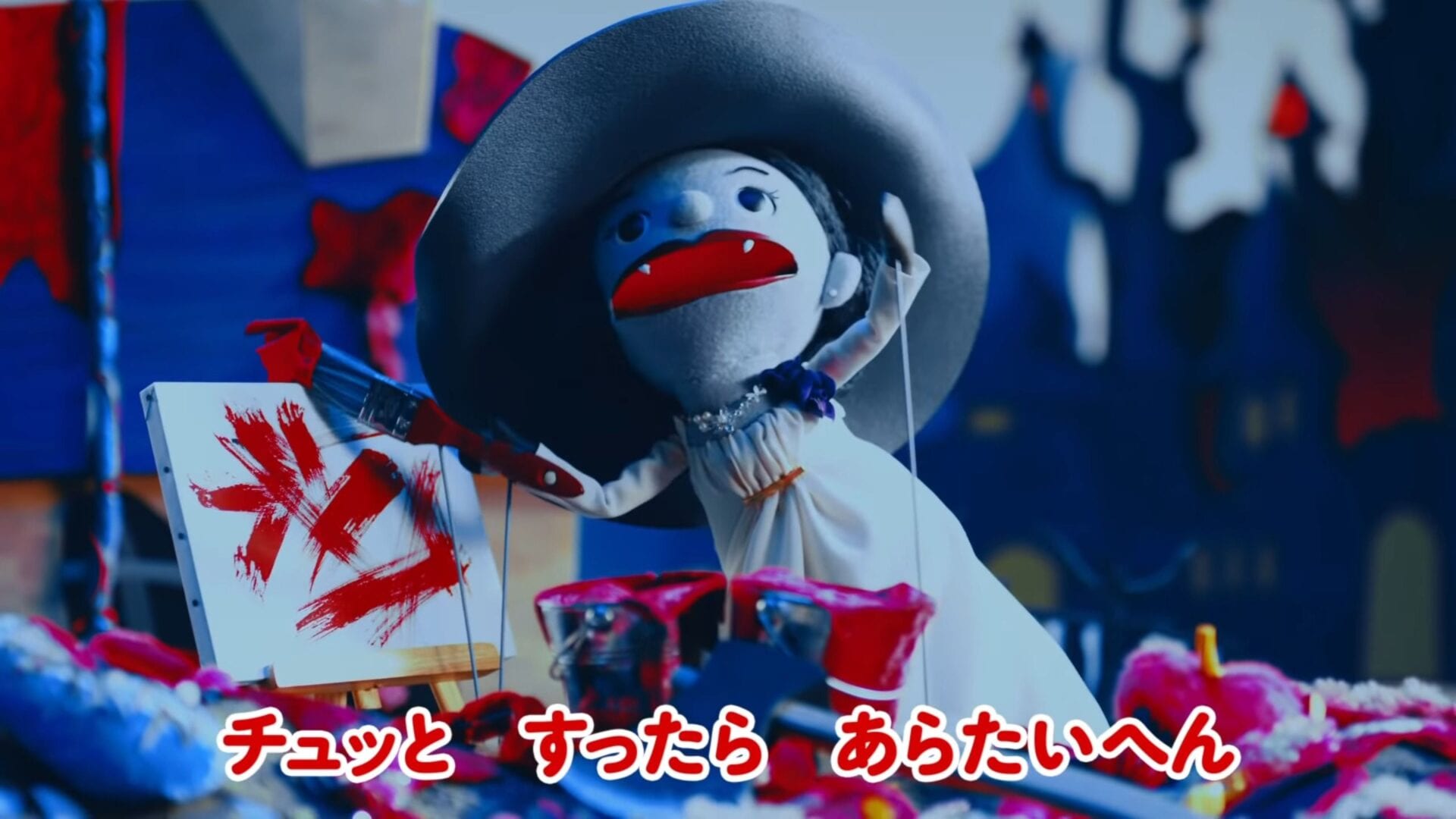 Resident Evil Village is a scary survival horror game, but Capcom appears to be going the opposite direction with its promotion, at least in Japan.

Following the hilarious song performed enka singer and songwriter Yoshi Ikuzo, we get another rather comedic and musical trailer featuring the most terrifying members of the known cast.

Yet, they’re not as terrifying in this wacky trailed titled “Let’s Play in Bio Village” (“Bio” stands for “Biohazard,” the Japanese name for Resident Evil), turned into funny singing puppets. And yes, that includes fan-favorite Lady Alcina Dimitrescu.

I doubt you need to understand Japanese to have a laugh while watching the trailer below.

If you want to see more, you can enjoy the original announcement, a batch of screenshots, a recent cinematic trailer, another video, one more trailer, and the latest screenshots.