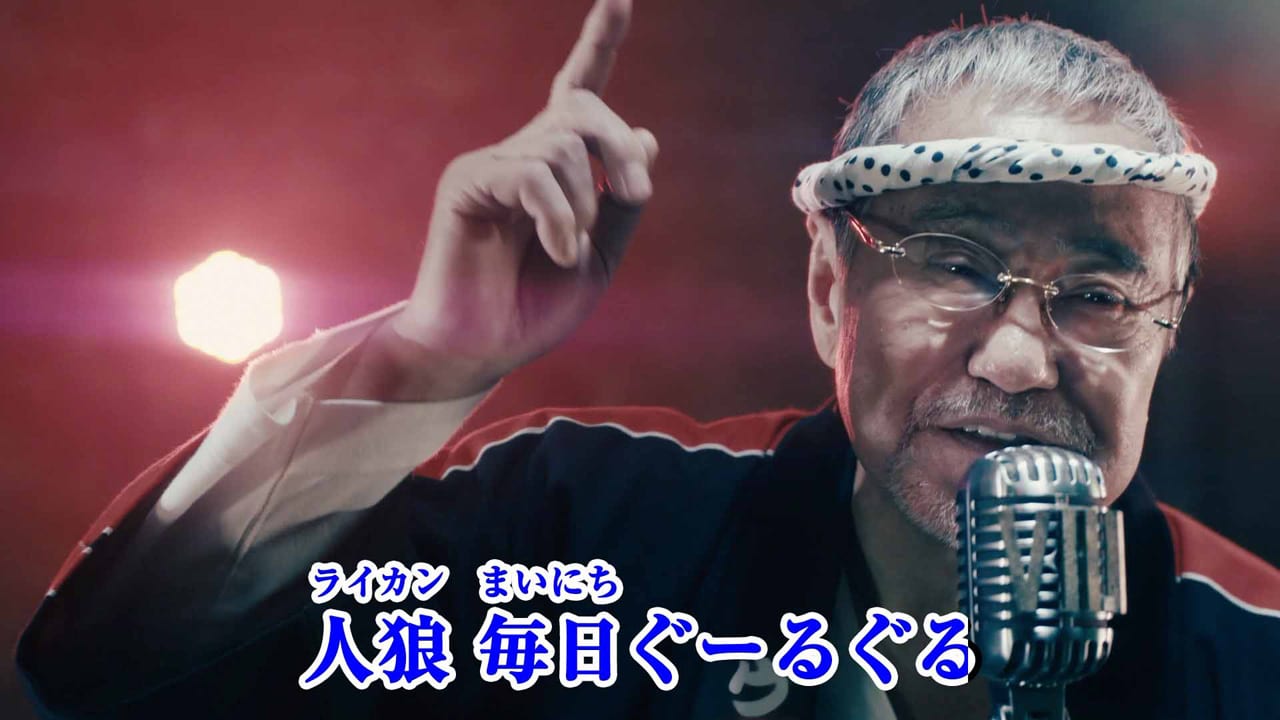 Wearing a getup suitable for a villager, he delivers a perfect rearrangement of his popular song “Ora Tokyo sa igu da” titled “Orera Konna Mura Iyada Lv. 100” which translates into “I don’t like this village Lv. 100.”

Unfortunately, the lyrics are in Japanese, but they’re quite hilarious, like when he calls the fan-favorite Countess Alcina Dimitrescu “Kyuuketsu Neechan” or “vampire sis”

I’m pretty sure you don’t need to actually understand Japanese to have a laugh or twenty.