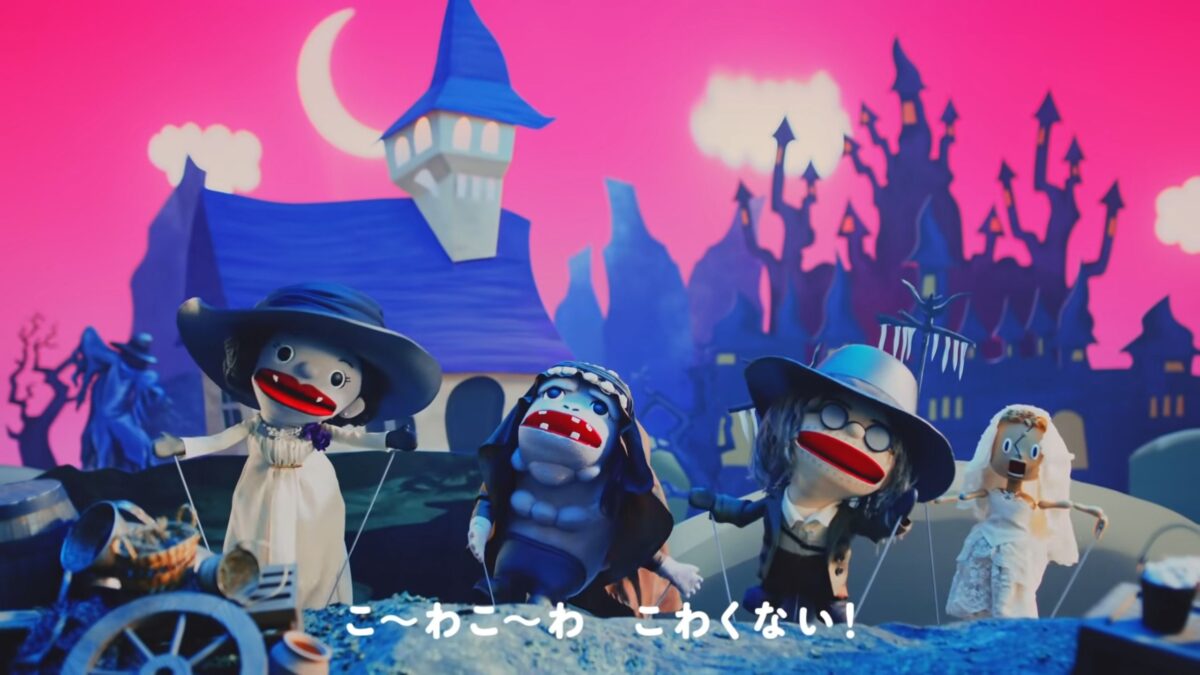 Today’s launch trailer of Resident Evil Village wasn’t the only one launched by Capcom. The Japanese arm of the company released another one.

Not only it shows plenty of gameplay, but it also comes with a lot of humor thanks to the return of the puppets from the previous trailer.

Unfortunately, it’s still exclusively in Japanese, but I’m fairly sure it’s still funny for most. In any case, you can at least enjoy the gameplay below.

If you want to see more, you can enjoy the original announcement, a batch of screenshots, a recent cinematic trailer, another video, one more trailer, and the latest screenshots.