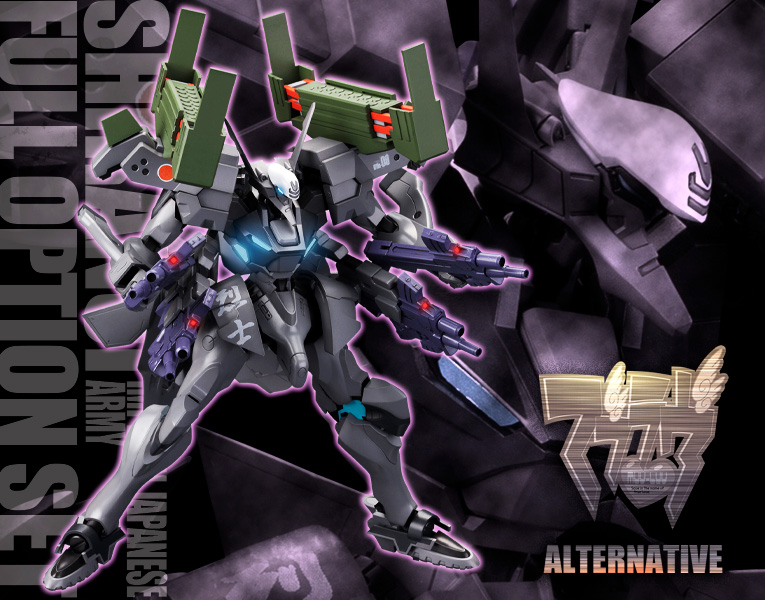 The first is Naoya Sagiri’s Type-94 Shiranui Imperial Japanese Army Full Option Set. Interestingly, this one isn’t marked as a reprint and it appears that some weapon options have been added compared to the older model, which has been out of print for several years.

It appeared in Muv-Luv Alternative, which is one of the most popular and beloved visual novels of all time.

Next is Hibiki Tatsunami’s 1/144 Type-94 Shiranui Imperial Japanese Army as it appears in Muv-Luv Alternative The Day After (of which you can read my review).

Looks like Kotobukiya is keen on bringing back its Muv-Luv plastic model kit range. These follow the Takemikazuchi models announced in April and releasing between September and October.

This is likely due to the recent resurgence of the series, which will culminate in October with the airing of the massively-anticipated Muv-Luv Alternative anime.

If you’re interested in the Muv-Luv franchise in general, during recent events we saw the reveal of the official title of Muv-Luv Resonative (which is the continuation of The Day After) and new gameplay of Project Mikhail.