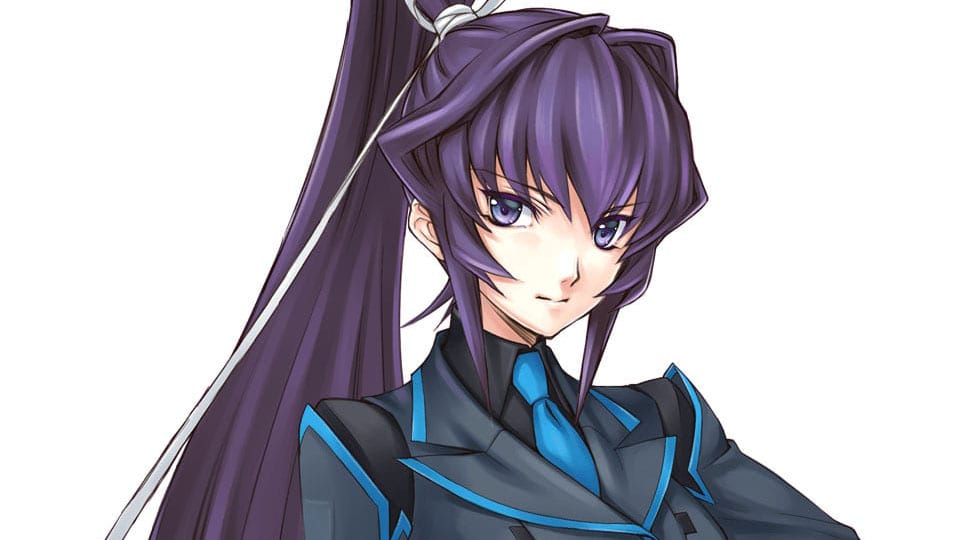 You can take a look below, alongside the English subtitled version of the produced letter aired last week. In the same event we also saw a new reveal of the Muv-Luv Alternative anime airing in October alongside the Muv-Luv Verse online platform.

Project Mikhail should release around September for PC and Nintendo Switch, but ports for PlayStation, Xbox, and mobile platforms are very much possible afterward.

If you’re interested in the Muv-Luv franchise in general, during recent events we saw the reveal of the official title of Muv-Luv Resonative (which is the continuation of The Day After) and another trailer of the upcoming Muv-Luv Alternative anime series.