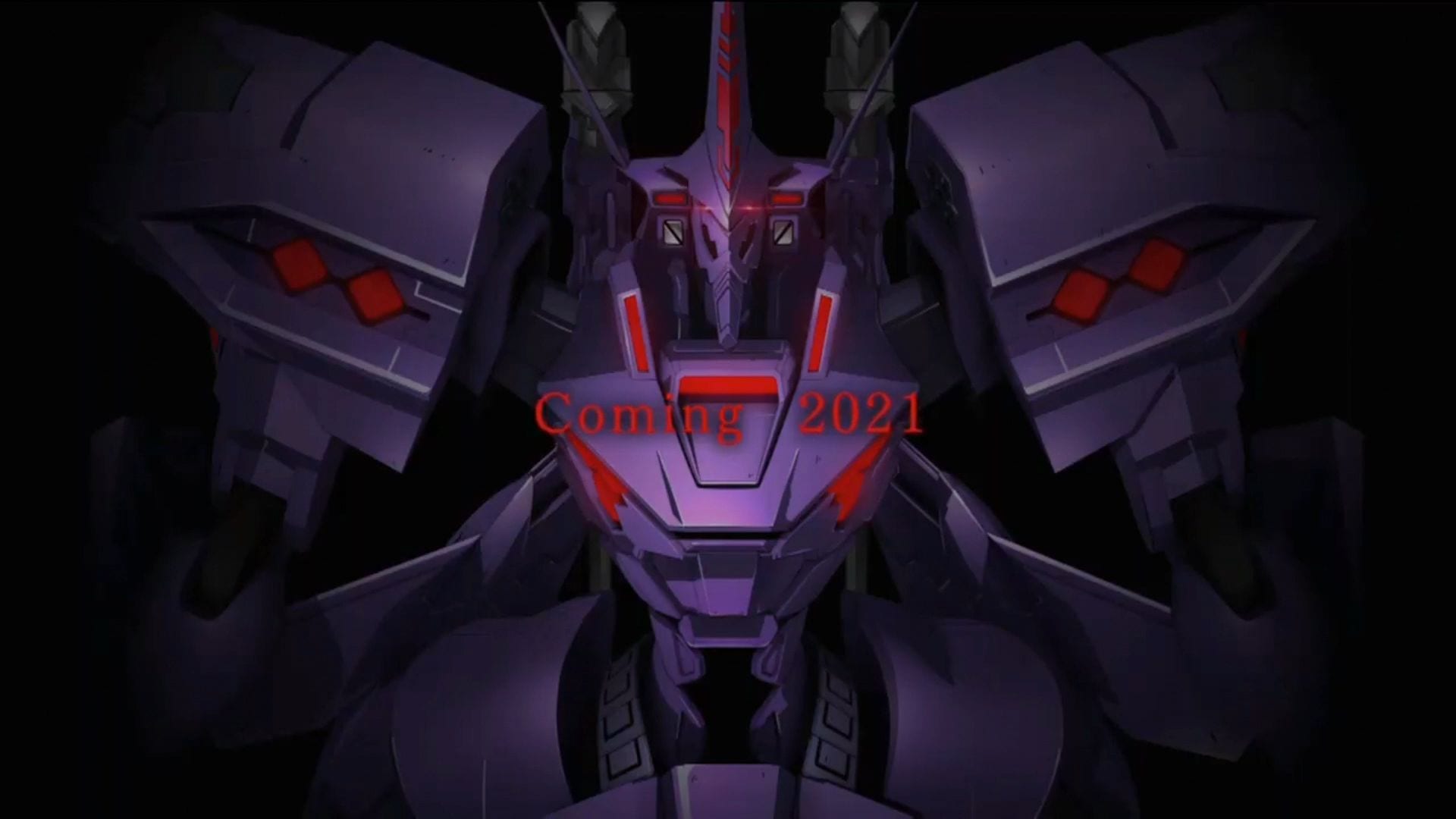 During a livestreamed event from Japan dedicated to the Muv-Luv series, publisher aNCHOR revealed a new trailer of the upcoming Muv-Luv Alternative anime.

We learn that the anime will be a full-length TV series and it will be aired in 2021.

The trailer focuses on showing some of the series’ TSF mecha in action, also display a climatic scene from Muv-Luv Alternative, which many fans of the series will certainly recognize.

You can watch the trailer below alongside the newly-revealed key visual and try not to cry. I know I did.

If you want to see more, you can check out the previous trailer, even if it was more akin to a proof of concept than an actual reveal.

Incidentally, we also hear that a cosplay contest dedicated to the Muv-Luv series will be hosted on WorldCosplay between Dec. 11 at 12:00 Japan time and Dec. 25 at 24:00 Japan time.

All you need to do is to post your pictures with the Muv-Luv Contest tag (マブラヴコンテスト) within the dates mentioned above.

The ranking will be decided by the number of hearts and superhearts earned by each picture and the participants ranked from first to third will have the chance to become official cosplayers for the series.

All participants will receive Steam keys for both Muv-Luv and Muv-Luv Alternative.

Earlier during the same event, we received the much-awaited announcement that Kimi Ga Nozomu Eien (also known as Rumbling Hearts) will finally be released in English. We also saw the reveal of the prototypes of Meiya and Sumika’s figures by FREEing, new work-in-progress footage of the new action games Project Immortal and Project Mikhail, and new images and details of Muv-Luv Unlimited: The Day After Episode 04.

For more information, you should definitely read our interview with the series’ creator Kouki Yoshimune and producer Kazutoshi Matsumura, alongside our most recent chat with Kitakuou about Project Immortal.