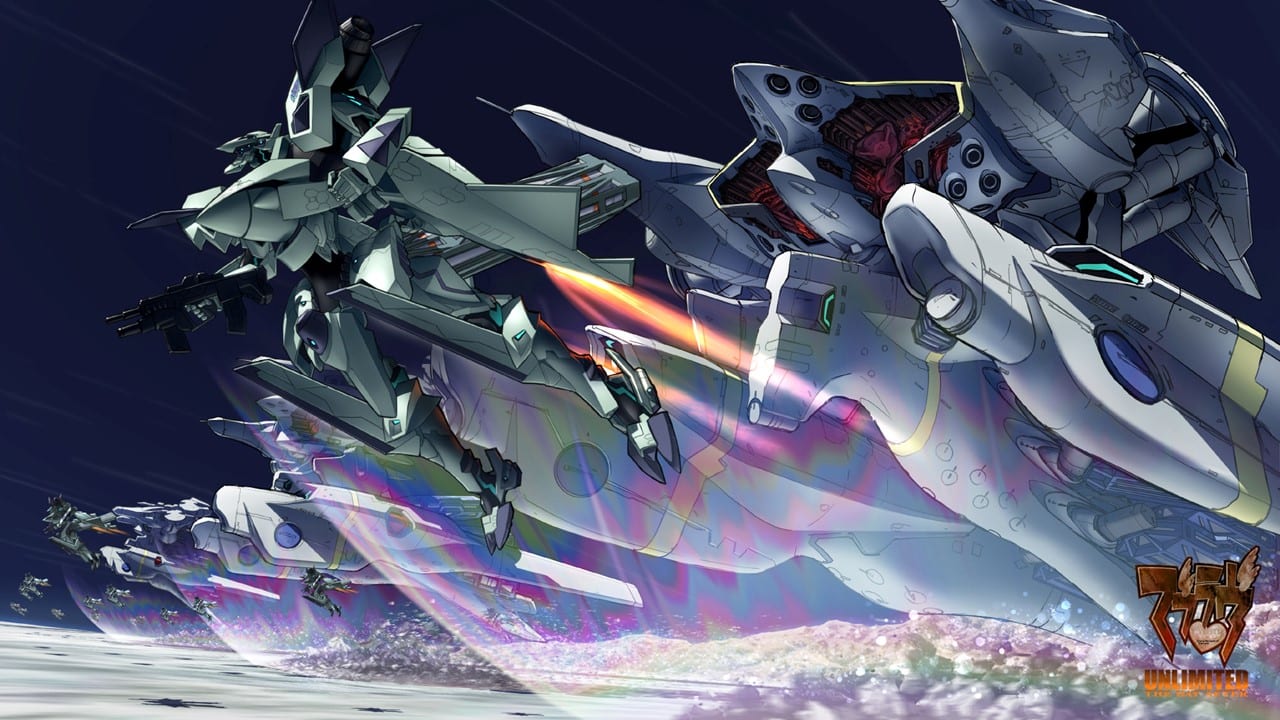 During a livestreamed event from Japan dedicated to the Muv-Luv series, publisher aNCHOR revealed new images of the upcoming Episode 04 of Muv-Luv Unlimited The Day After.

Creator Kouki Yoshimune himself introduced the brand new image boards for the game starting with a corrected version of the art featuring Marimo Jinguuji revealed in September. The old version originally displayed a British flag, but that has been replaced with the American flag which was originally intended to be there.

We also see an image showcasing the new F-35 TSF flying with a bunch of XG-70 Susanoo, alongside more showing characters from the series.

Do keep in mind that some of the images contain possible spoilers from the previous episodes, which have not yet been released in English. Brose the galley below at your own risk.

We also hear that since it has been a long time since the release of Episode 03, the game is being developed so that even those who haven’t played the first three episodes can enjoy it. It will still connect with the previous games, but it will somehow be stand-alone as well.

The development team mentioned that they would like the fans to come up with possible titles for the game. Of course, “Muv-Luv” should be included in the title, but there isn’t any other rule for now. You can send your suggestion here.

Basically, this is intended as a “new entry in the world of Muv-Luv.”

Incidentally, the previous chapters of Muv-Luv Unlimited The Day After have recently been announced for the west and should come to Steam later this year.

During the same event, we received the much-awaited announcement that Kimi Ga Nozomu Eien (also known as Rumbling Hearts) will finally be released in English. We also saw the reveal of the prototypes of Meiya and Sumika’s figures by FREEing, new work-in-progress footage of the new action games Project Immortal and Project Mikhail, and a new and gorgeous trailer of the Muv-Luv Alternative anime series, which will air in 2021.

For more information, you should definitely read our interview with Yoshimune-san and producer Kazutoshi Matsumura, alongside our most recent chat with Kitakuou about Project Immortal.