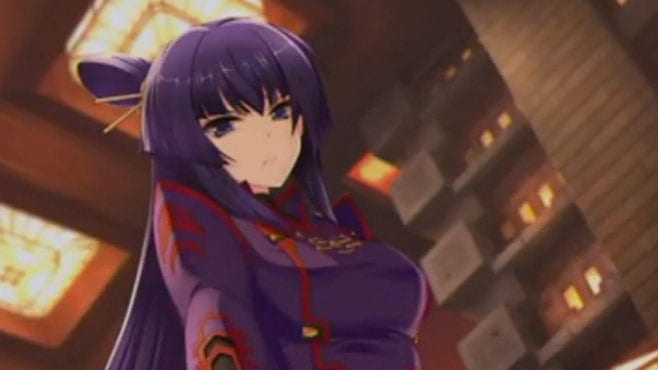 During the Muv-Luv Final Exam event livestreamed from Tokyo, the series’ publisher Anchor made a few reveals about the beloved visual novel franchise.

First of all, we get the announcement of a new event that will come on October 24 titled “Hakuryo aNCHOR Preparatory Academy Online Student Assembly”

It will include information about development, a live concert, merch sales, and more.

We also hear that a Muv-Luv cosplay contest will be hosted in collaboration with WorldCosplay. Details will come during the event on October 24.

More information will be provided during the event on October 24.

We also hear that development is going smoothly with the second draft of the script complete and the third and final draft in the works.

Last, but not least, the official website for Muv-Luv Alternative: The Animation has been opened with a countdown also pointing to October 24.

We also recently saw new gameplay of the new Muv-Luv action game Project Mikhail and Muv-Luv Unlimited The Day After was announced for the west.