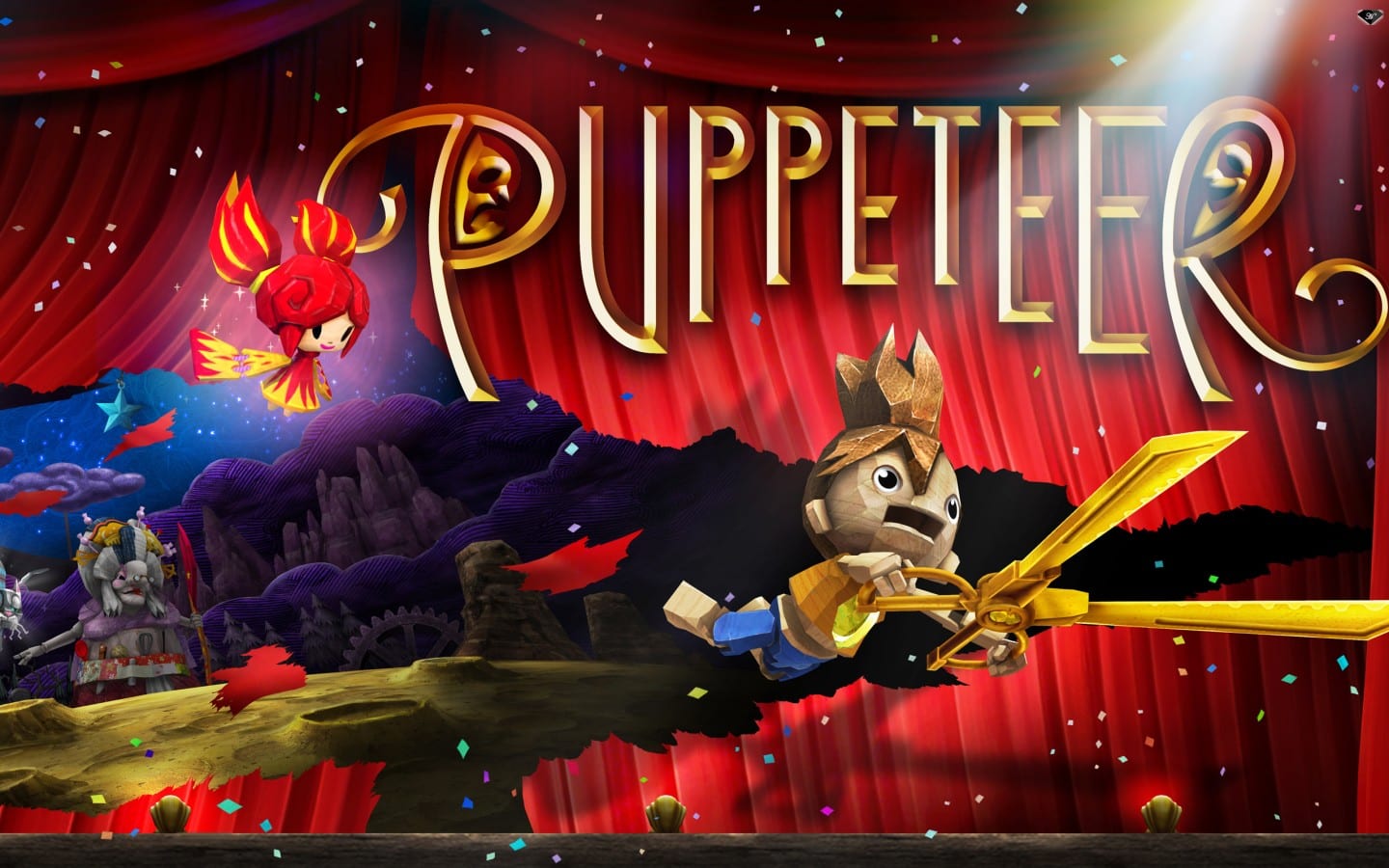 The wave of departures affecting Sony Japan Studio is continuing, and today Gavin Moore announced that he has left the team on Twitter.

Moore worked at Sony for 24 years, of which 18 in Japan. He is known as the director of the charming PS3 platformer Puppeteer and he worked on a lot of games including the Siren series and culminating with the recent Demon’s Souls remake as creative director.

He mentioned that he will “will miss the great creative spirit and camaraderie of the studio” also expressing the intention to seek out new opportunities.

While Sony Japan Studio is indeed based in Japan, we shouldn’t forget that it was home to developers from all over the world.

Moore is just the latest of a veritable exodus of talent from Sony’s Japanese team, including a group led by Gravity Rush and Siren creator Keiichiro Toyama, who formed Bokeh Game Studio, producer Masami Yamamoto, and art director Shunsuke Saito.

It’s definitely sad to see one of Sony’s most quirky and creative studios losing so many of the developers who have made its history. We’ll have to wait and see if more will leave, but at this point, I definitely wouldn’t be surprised.

Of course, we’ll follow Moore’s future steps, and we will let you know what he does next when he officially announces the new opportunities mentioned above.