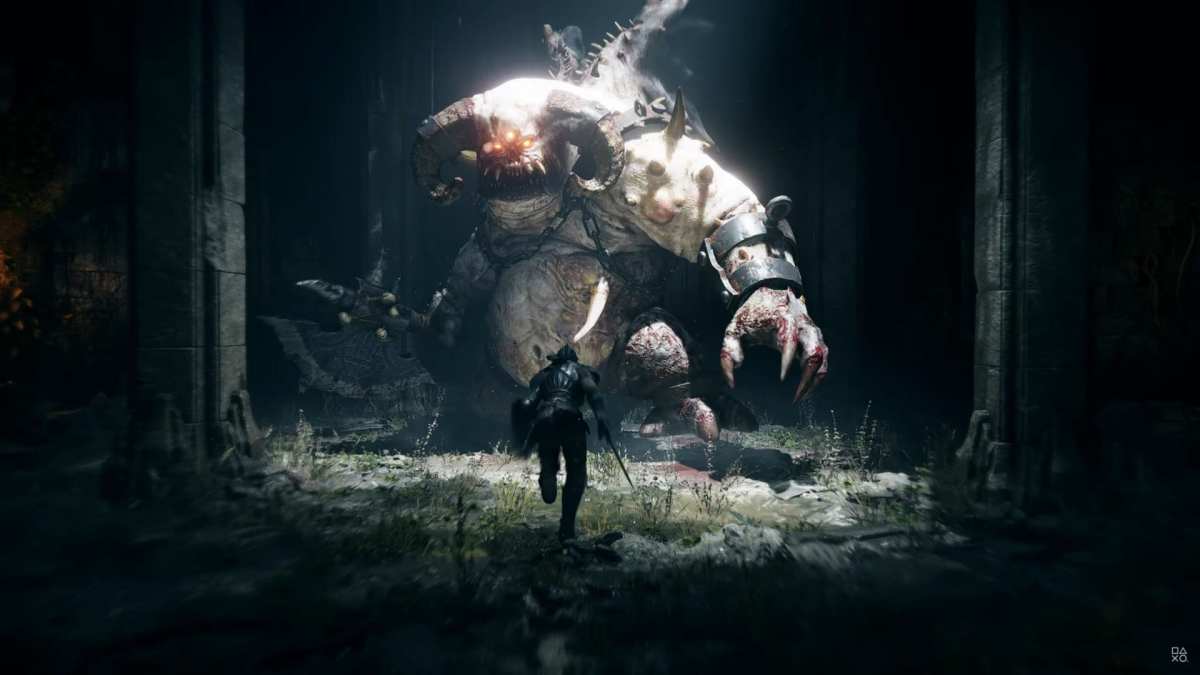 Bluepoint Games is a development studio based out of Austin, Texas, and since its foundation in 2006, has, through hard work and attention to detail, made its own name synonymous with the highest-quality remakes and remasters in the industry.

This is no small feat, as remakes and remasters both can be fraught endeavors. There is more to a good remaster than simply upping the resolution of an existing title, slapping a new coat of graphical paint on an existing IP, and then shipping it, and a remake is an entirely new enterprise, albeit one built from a blueprint.

A lot of diligence is required to get a classic game to feel exactly how we remember them playing. This is true of any game, but Bluepoint has made its bones working on cult-classic titles that many gamers hold to be sacred. The team has remastered dearly-beloved franchises like Metal Gear Solid and God of War and, more recently, remade from the ground-up both Shadow of the Colossus and the PS5 exclusive, Demon’s Souls.

When developing a remake, in particular, designers have to take the expectations of players into account, who oftentimes go into these revamped titles wearing nostalgia-tinted glasses. Gamers can be fickle folk, and one false step can result in an outcry of outsized proportions.

And yet, Bluepoint has acquitted itself with aplomb, navigating these treacherous waters with nary a misstep. Because of this, fans have for years now speculated that Sony may one day attempt to purchase Bluepoint Games and bring them into its fold of coveted first-party studios, although only time will tell whether that particular rumor ever comes to pass.

In 2018, Bluepoint Games released a remake of Shadow of the Colossus, a game that the studio itself had remastered back in 2011 (and was originally developed by Team Ico and released in 2005).

The Shadow of the Colossus remake garnered near-universal acclaim from critics as well as long-time fans, and Twinfinite loved it, too.

While the game was remade from the ground up, Bluepoint was able to retain the sense of majesty and hopelessness that made the original a classic in the first place, simultaneously updating its now-archaic control scheme to something modern players would recognize.

Remaking Shadow of the Colossus was a colossal undertaking (if you will pardon the pun) but it pales in comparison to Bluepoint Games’ latest undertaking.

Long rumored, it was finally confirmed in June of 2020 that the studio had been working on a total remake of Demon’s Souls, the game that launched a genre and an entire cottage industry of imitators, originally developed by FromSoftware and released in 2009 on the PS3.

The Demon’s Souls remake released alongside the PS5 as an exclusive launch title, and like Shadow of the Colossus before it, received universal acclaim from critics.

Particularly praiseworthy are the game’s visuals, which take full advantage of the increased horsepower of the PS5, and serves as a fascinating glimpse at the potential of Sony’s new system.

Such things are subjective, but at least in this writer’s humble opinion, Demon’s Souls on PS5 has the highest level of graphical fidelity ever achieved on a console… at least, for right now, that is.

But it’s not just a looker, it sounds great too. Bluepoint re-recorded the game’s iconic soundtrack with a full orchestra and had many of the original voice cast reprise their roles, with updated performances.

Motion capture for character animations was also entirely redone and makes Demon’s Souls famously deliberate combat feel better than ever, complementing the 60fps that is made possible through the game’s Performance mode.

It’s an impressive package and a great boon for Sony’s new console. While we don’t have sales data at the time of writing, launch games have historically done very well, often due to the fact that a new machines library is comparatively small (although the backward compatible nature of both the Xbox Series X and PS5 may change things this time around).

In any case, the future for Bluepoint Games looks to be a bright one, indeed. With an impressive back catalogue of fantastic remasters, and two remakes of unparalleled quality released in just the last two years, whatever project the studio decided to take on next is one I will be watching very closely indeed.

It seems strange to say, but I hope it isn’t a new IP. Bluepoint has released its own games in the past, Blast Factor and PlayStation All-Stars Battle Royale (in conjunction with SuperBot Entertainment), but their true strength lies elsewhere.

Remasters and remakes can at times seem like the death of creativity, but when they are done on the level that Bluepoint has shown is possible, they breathe life into old classics and make them feel entirely new again.