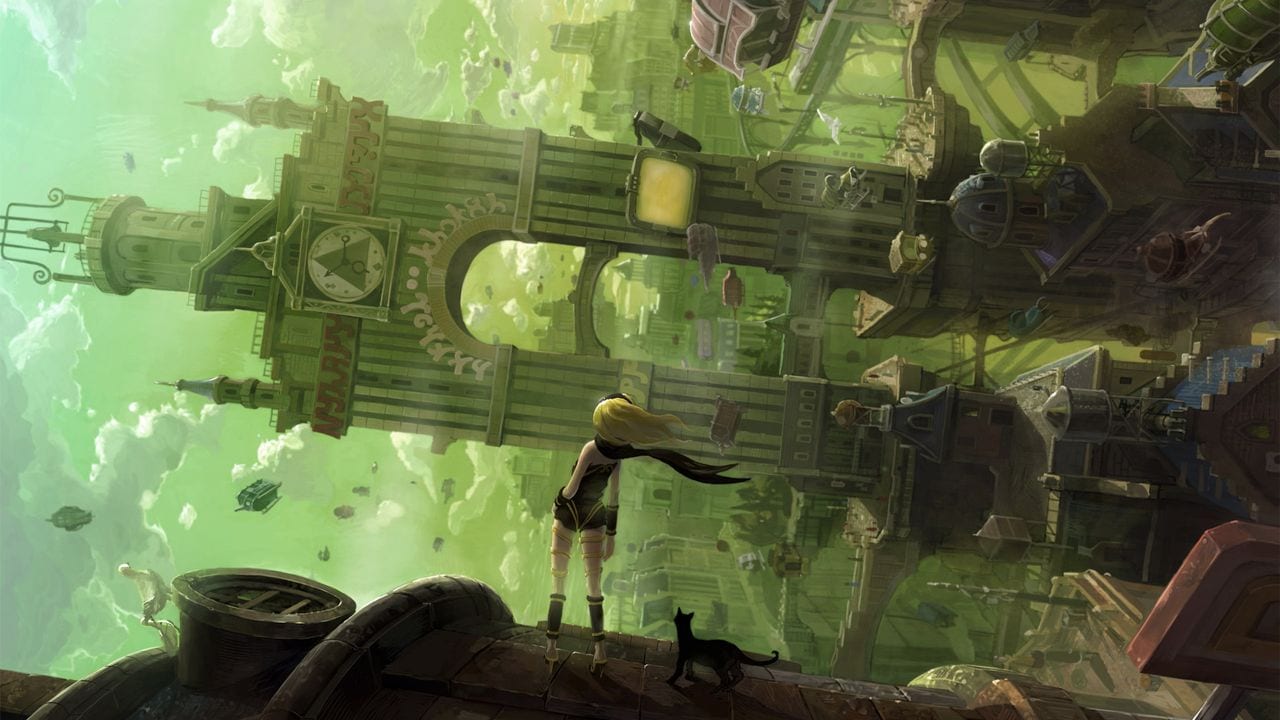 According to a statement provided to IGN, Sony Interactive Entertainment is going to “re-organize” its beloved Japan Studio.

The statement explains that the studio will be recentered on Team ASOBI, which worked on Astro’s Playroom.

In addition, the roles of external production, software localization, and IP management of JAPAN Studio titles will be concentrated within the global functions of PlayStation Studios.

Japan Studio is the team behind games like Ape Escape, Gravity Rush, Patapon, and The Last Guardian.

The wording describing this re-organization certainly doesn’t sound too positive for the future of Japan Studio outside of Team ASOBI.

Earlier today, sources told VGC that PlayStation is planning to wind down development at Sony Japan Studio, implying that well-known developer in the industry is closing down. The studio was founded in 1993 and is responsible for what many consider to be classic games.

The report states that many of the developers from Japan Studio haven’t had their contracts renewed, which basically means that they’ve been laid off.

The alleged reason for this is that Japan Studio simply hasn’t been profitable enough.