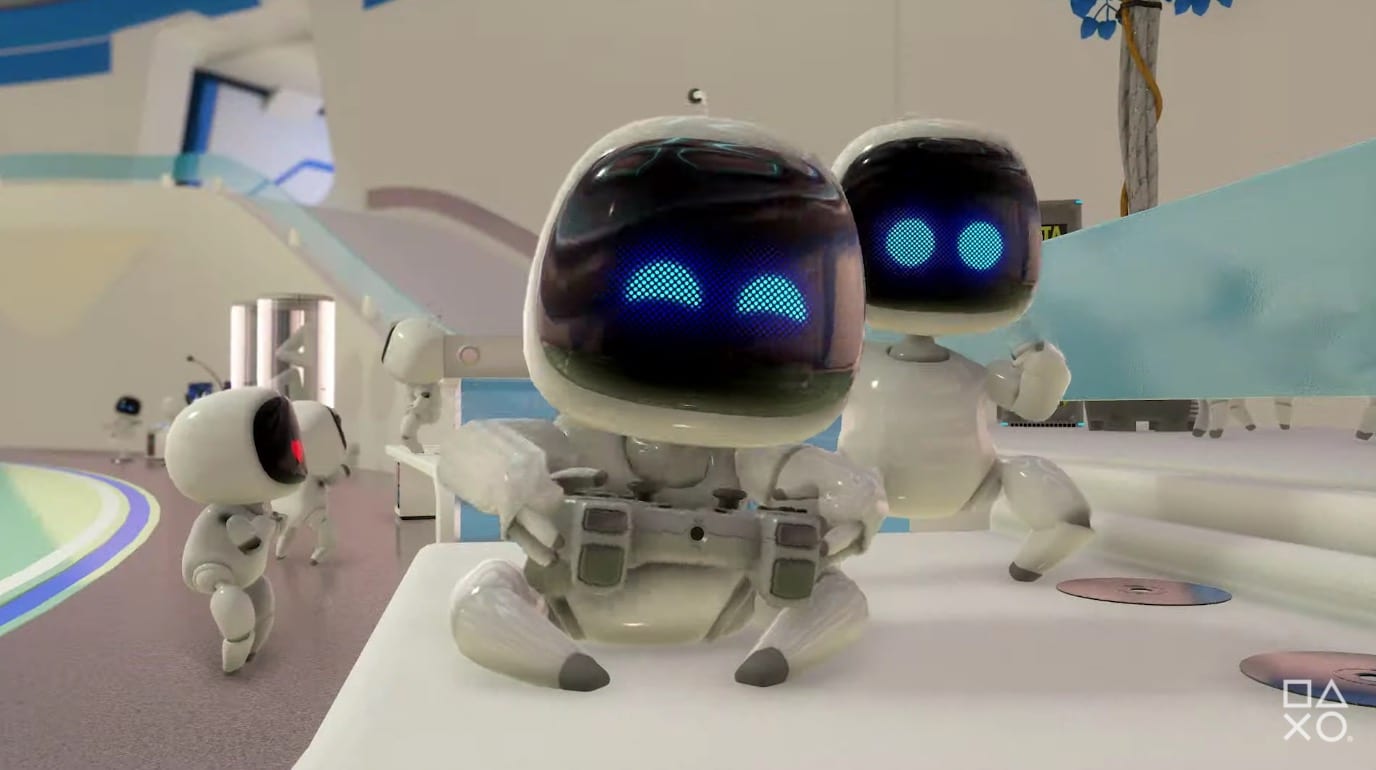 During the PS5 Future of Gaming reveal event today, Team Asobi and Japan Studio, announced that Astro’s Playroom will be coming to the P55 as a preloaded title on day one.

The 3D platformer seems to be a follow-up to Astro Bot Rescue Mission, which is a PS VR exclusive title that released in 2018 but it was not confirmed in the trailer whether Astro’s Playroom will support Sony’s VR headset or not.

However, Astro’s Playroom will certainly utilize the PS5’s new DualSense controller, which you can see in the gameplay trailer down below. The game takes advantage of features such as haptic feedback to really immerse you into the four playable worlds.

You can check out the exciting trailer down below for yourself:

To check out even more of the games that were announced during the PS5 reveal event, you can search Twinfinite or just watch the full video recording of the event right here.

For more on Astrobot, the PS VR title is currently on sale during the Days of Play promotion going on right now.