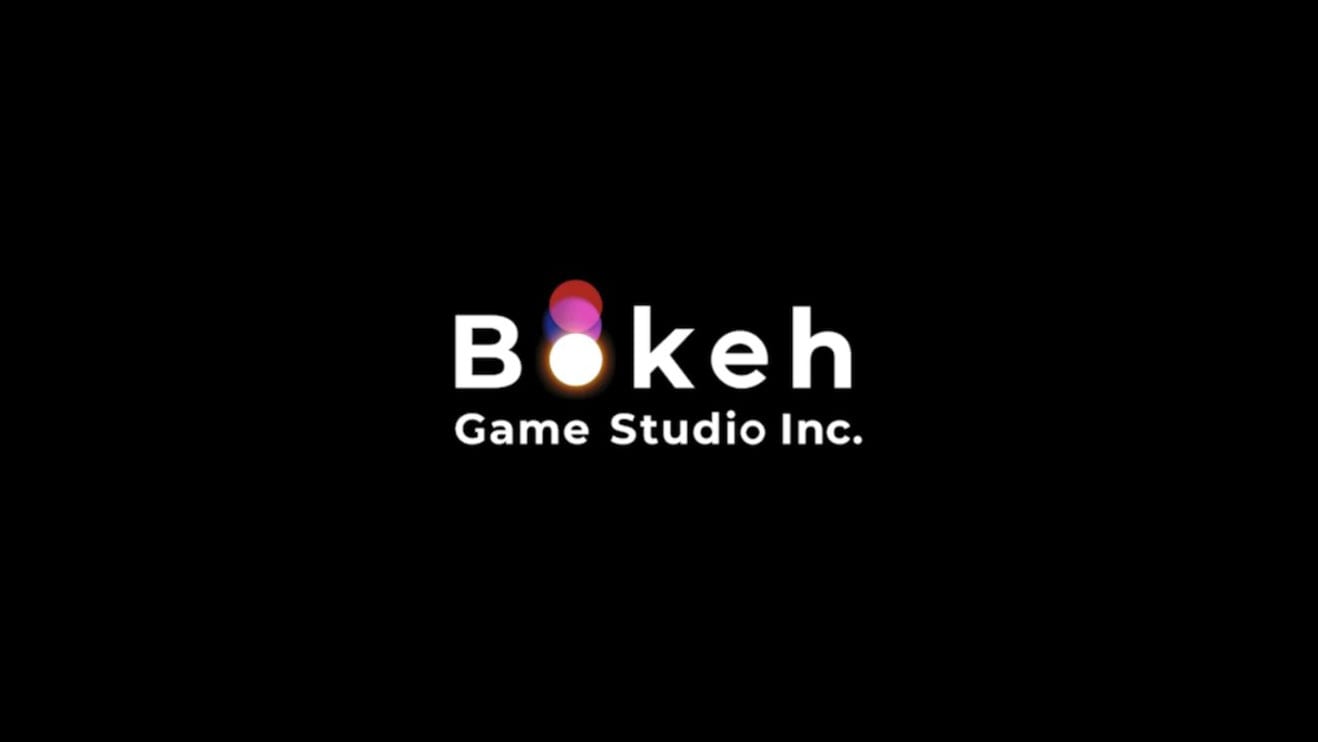 Today we hear that a new studio was founded by developers who recently left Sony Interactive Entertainment Japan Studio.

The team named Bokeh Game Studio is led by Keiichiro Toyama, whom you may know as the director of Gravity Rush, Silent Hill, and Siren.

Together with Toyama-san the new studio will count on Kazunobu Sato and Junya Okura, who also worked Gravity Rush and on games like The Last Guardian and Puppeteer.

Below you can check out the video launched with the announcement, introducing the studio.

The video also mentions that “many people” who have worked with the developers mentioned above are also joining the new studio.

The company was officially formed in August 2020, so their departure from Sony Interactive Entertainment likely isn’t entirely recent.

As someone who absolutely adored the Gravity Rush franchise, I’m very excited to see the games Bokeh Game Studio will create.