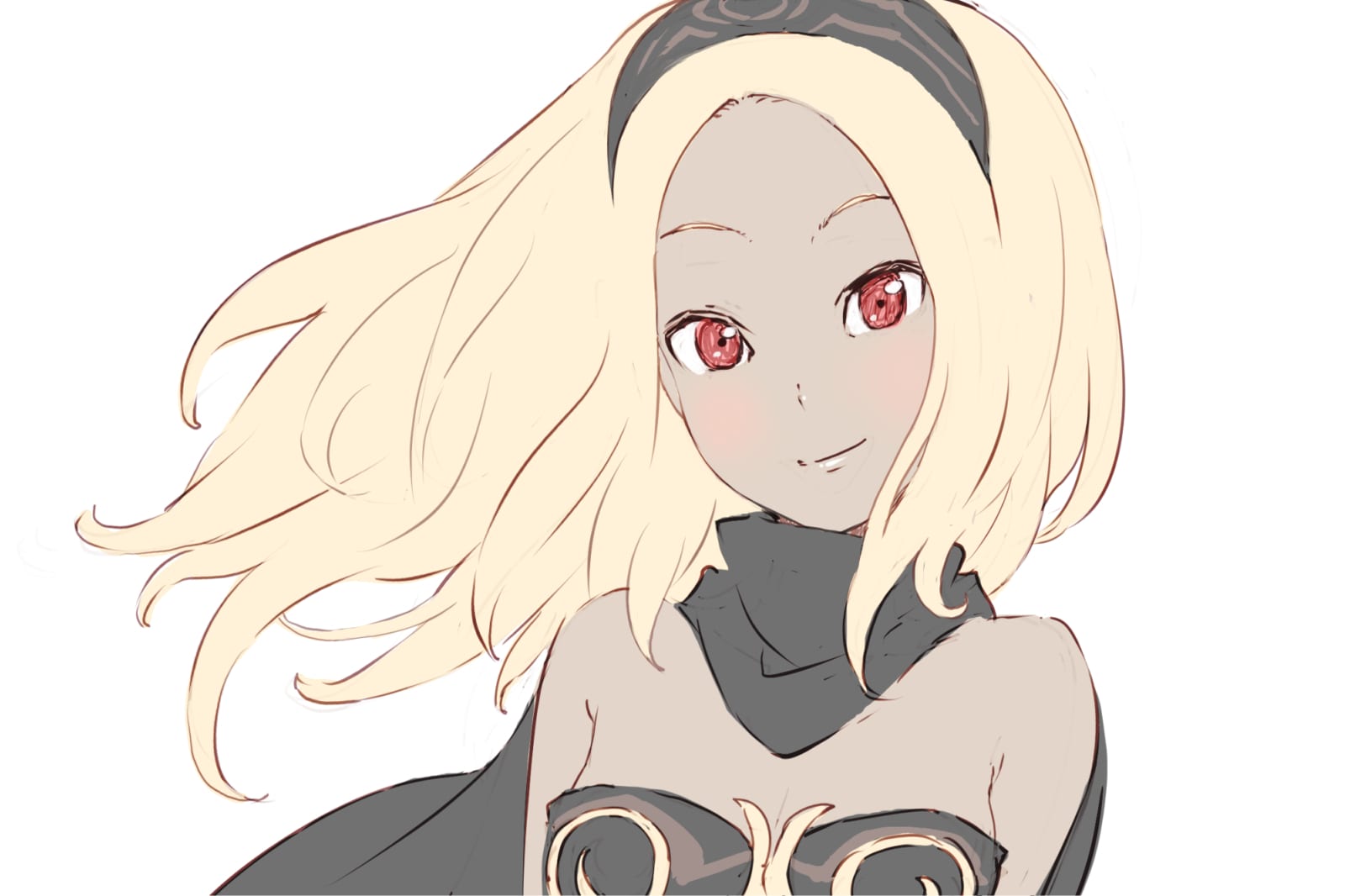 Announcing his departure is Shunsuke Saito, mostly known for his work on the Gravity Rush series as character designer and art director.

The announced was made on Twitter, alongside a lovely illustration of Gravity Rush protagonist Kat.

Saito-san is just the latest of a veritable exodus of talent from Sony’s Japan Studio, including a group led by Gravity Rush and Siren creator Keiichiro Toyama, who formed Bokeh Game Studio and producer Masami Yamamoto.

It’s certainly sad to see one of Sony’s most quirky and creative studios losing so many of the developers who have made its history. We’ll have to wait and see if more will leave, but at this point, it certainly wouldn’t surprise me.

Of course, we’ll Saito-san’s future steps, and we will let you know what he does next when he officially announces it. For now, no hints have been provided about his future endeavors.