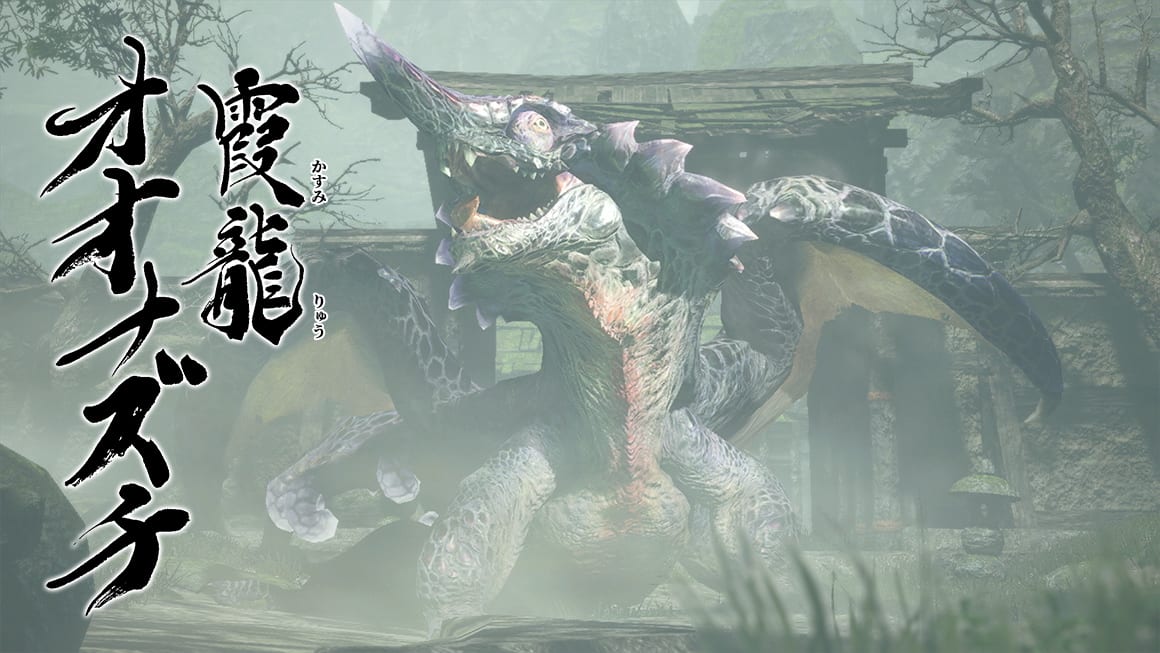 Today Capcom revealed more about the upcoming Monster Hunter Rise update 2.0, which is coming at the end of April.

A new trailer, shared via the Japanese Twitter account, showcases the upcoming monster “Onazuchi.” We also get a roadmap confirming “Nushi Rio Leus,” multiple additional monsters, and the addition of Hunter Ranks.

We also get the tease of an update 3.0 which for now doesn’t have a release window, but will also bring multiple monsters to the game’s lineup.

Monster Hunter Rise is currently available exclusively for Nintendo Switch and you can read our review to learn more.