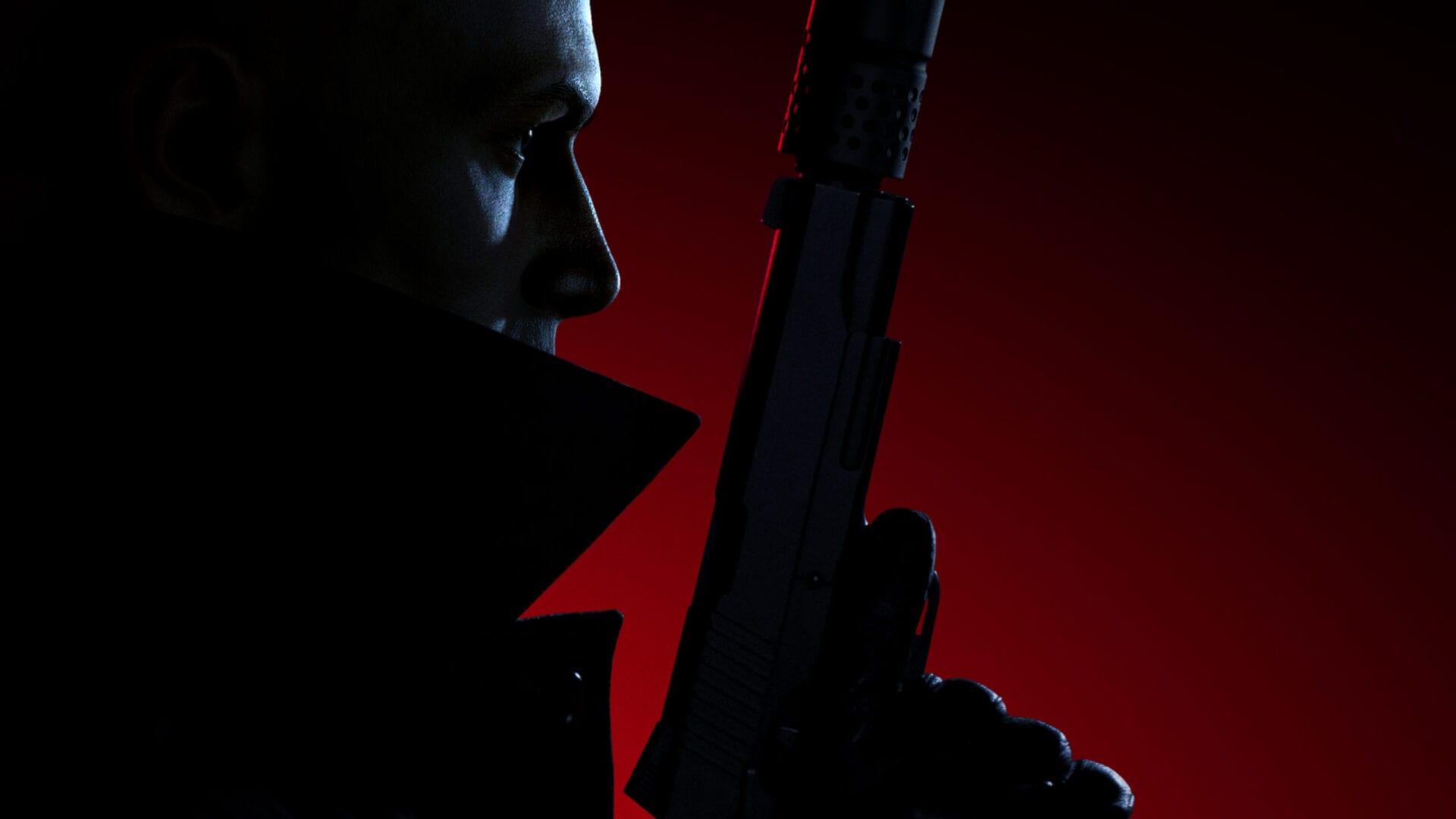 IO Interactive, the studio behind the Hitman franchise, has brought the number of studios working on their games up by one.

In a post to its official blog made on Apr. 16, it was revealed that the company has established a third development studio in Barcelona, Spain. Dubbed IOI Barcelona, the studio will provide additional development on the company’s existing franchises and projects, including the Hitman series, the 007 game currently in development, and a new IP the developer has not yet revealed fully.

The studio marks the third to be established under the IO Interactive umbrella, with the other two being IOI Malmö and IOI Copenhagen.

“There are exciting times ahead at IO Interactive and I am proud to announce the next step in our plans for the most desirable game company in Europe. IOI Barcelona will become the third studio to join our efforts to create phenomenal experiences for our players and communities,” Hakan Abrak, CEO of IO Interactive, said.

“All three of our studios have extremely talented developers who are passionate and driven towards making an impact in our industry.”

The move comes after the company has enjoyed general success thanks to Hitman 3. Recouping its development costs within seven days of its launch, the game has continued to see players interact with it regularly in the months since via IO’s continued updates, monthly content, and series of DLC releases.

The studio also created a fair amount of buzz with the announcement of their 007 project near the end of last year. While it has been revealed that the game will serve as an origin story for the notorious spy, specifics on what the gameplay will entail are still unknown.

For more on all things IO Interactive, check out the company’s recent reveal that Agent 47 may not appear in the next title tied to the World of Assassination title.