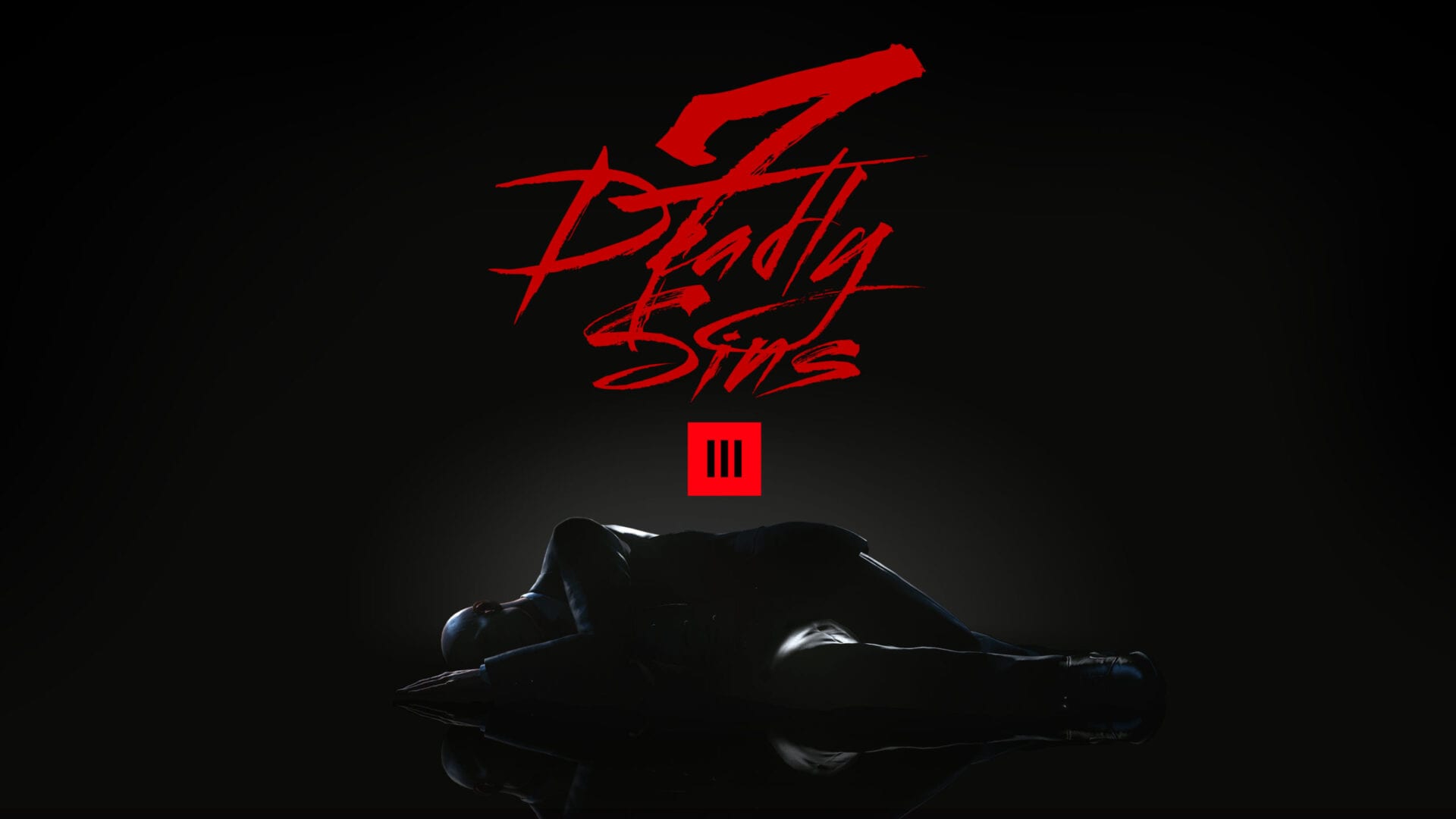 Hitman 3 has a new series of DLC episodes on the way, and a new trailer teases what players can expect from the first installment.

Streamed through the official Hitman YouTube channel on Mar. 24, the trailer focuses on the Greed episode of a new DLC series centered around the 7 Deadly Sins. The episode is slated for release on Mar. 30 in select digital storefronts.

In it, Agent 47 must complete a mission set in his own mind, finding the best ways to eliminate a series of targets. Being that it’s all taking place within his head though, things aren’t as they would be in the real world. Agent 47 is adorned in a suit gilded with gold, and can utilize weapons which drip with decadence and excess.

Not only that, but there will be several instances where he can be tempted by his own greed into dangerous situations, putting the success of his mission and his own survival in jeopardy.

All the while, a warped version of his handler’s voice speaks to him, warbling between its usual dulcet tones and far more sinister directives.

It’s an interesting teaser of things to come, and Hitman 3 fans will want to check out the full trailer down below.

A post was also made to the official IO Interactive website alongside the new trailer. In the post, the developer details what players can expect from Hitman 3’s 7 Deadly Sins DLC series. Following the release of the Greed episode, players can look forward to episodes based on Pride, Sloth, Lust, Gluttony, Wrath, and Envy in that order.

Players can purchase the episodes individually for $4.99 apiece, or purchase a collection offering guaranteed access to every episode for $29.99.

Alongside the base episodes which will release 4-6 weeks apart from each other, players can also expect new Elusive Targets, free events and more under the banner of the game’s new Seasons of Sin.

Hitman 3 is currently available on PlayStation 5, PlayStation 4, Xbox Series X, Xbox One, the Nintendo Switch and PC. For more on the title, check out our review of the base game.