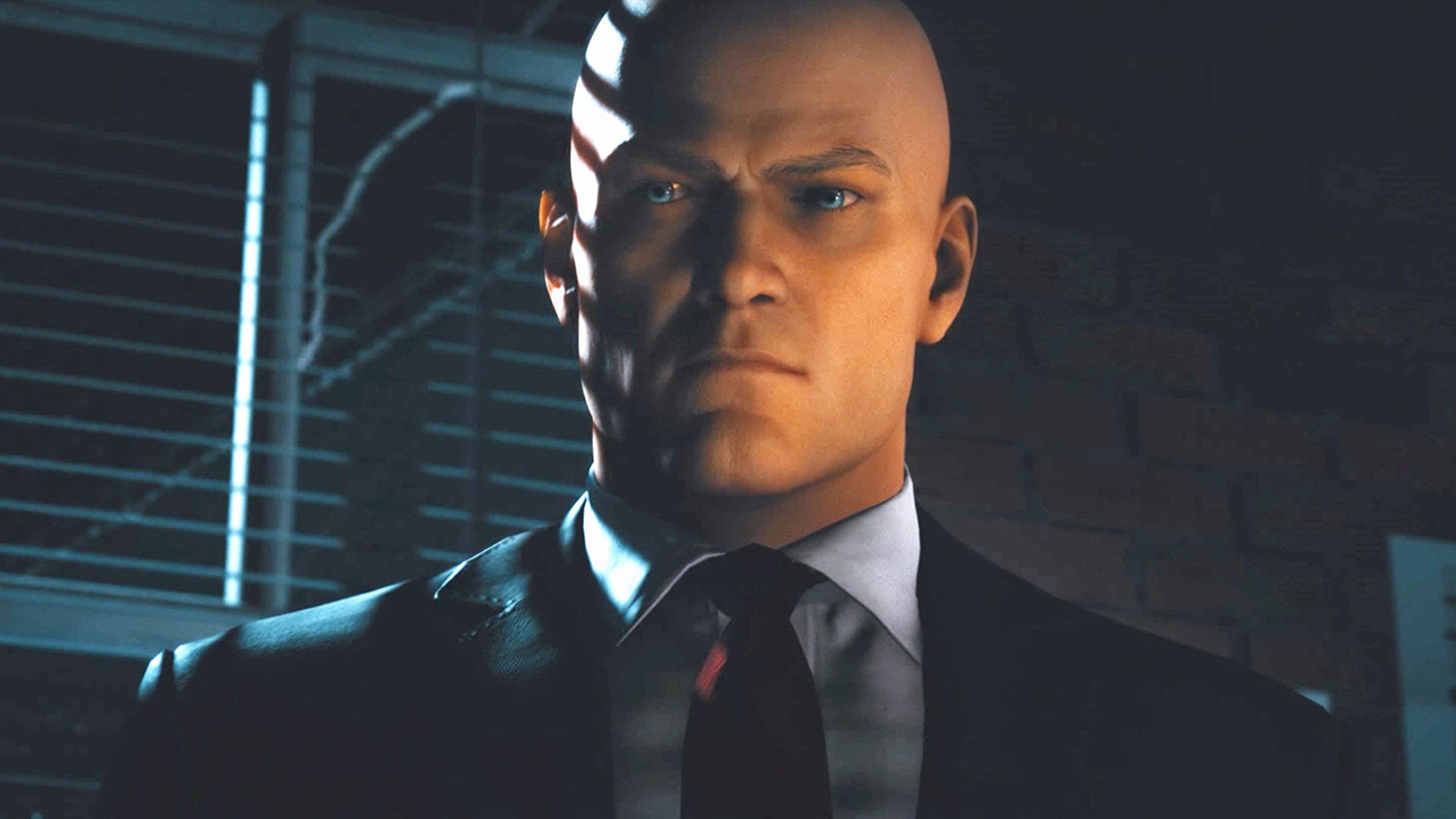 IO Interactive’s Hitman trilogy has really helped to put the franchise back on the map, to say the least, and protagonist Agent 47 has been through a pretty wild ride over the course of those three games. After the events of the latest Hitman 3, it’s no surprise that the developers would want to give him a bit of a break.

In an interview with IGN, IO Interactive stated that while, yes, they are giving Agent 47 a break, they’re still going to continue working on new stuff for the World of Assassination and the Hitman universe at large.

“This is not the end of Agent 47. I just want to make sure everybody knows that… As we talked about before, it’s synonymous with IO, it’s a very beloved franchise of ours and, of course, Hitman will continue. Agent 47, maybe, is going to take a bit of a rest, but that doesn’t mean that we’re not working on some cool, cool stuff within the World of Assassination. So, there’s definitely activity coming and I’m looking forward to talking about that sometime in the future.”

With how popular the trilogy has become, it’s no surprise to hear that IO Interactive wants to keep working on content for the franchise.

Hitman 3 is now available on PC and consoles.