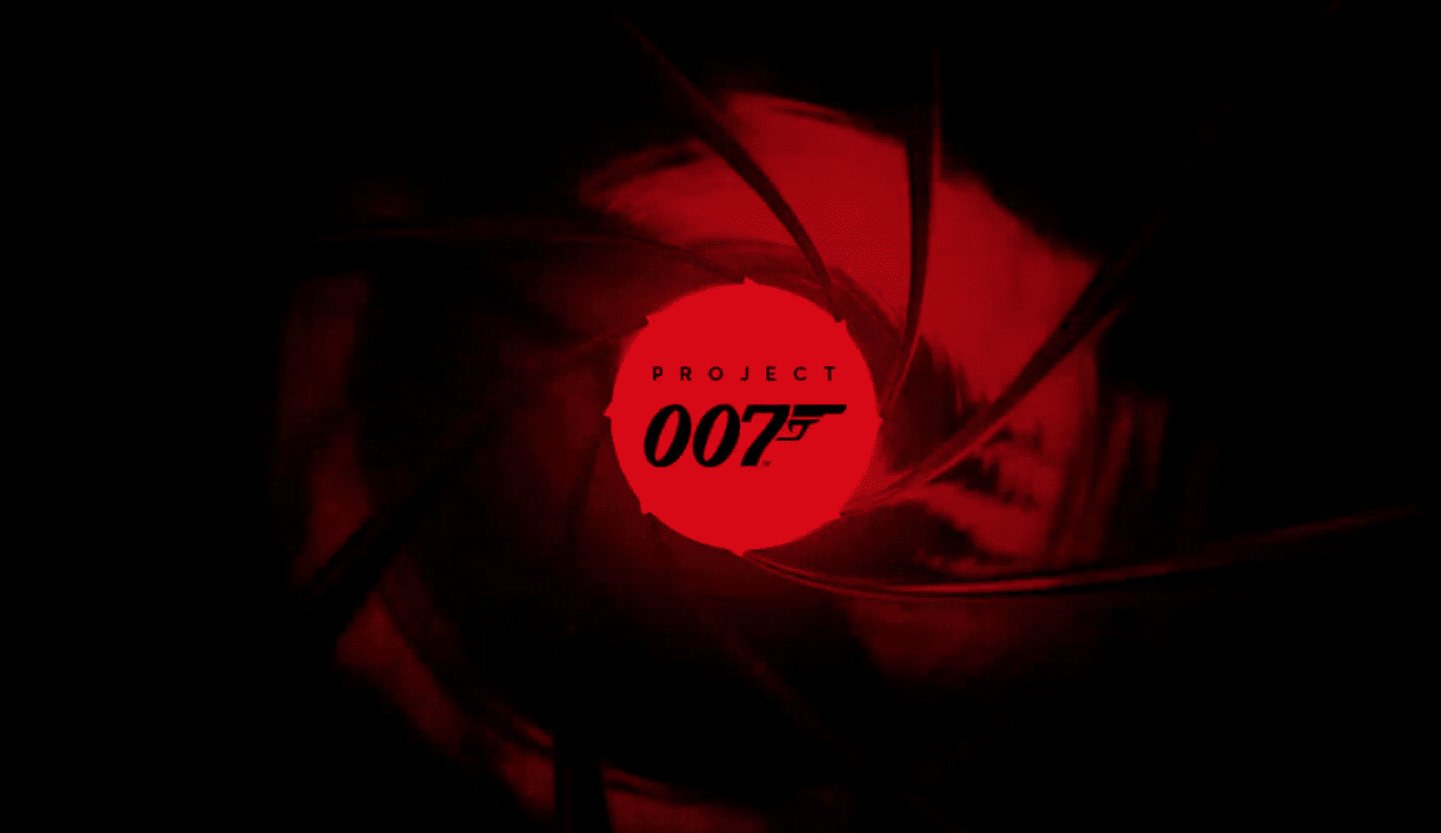 IO Interactive has revealed that they’re working on a new 007 game with a brief but stylish teaser trailer.

Streamed through the company’s official YouTube channel on Nov. 19, the trailer is brief but uses iconic imagery from the James Bond series to let viewers in on what’s to come.

It begins by showing a bullet being loaded into the chamber of a gun, showing off all of the machinations that doing so entails. As it makes its way into the chamber, the swirl and detail of the chamber in front of it comes into focus before the camera looks out at the exit point.

The series’ iconic theme then starts playing before the bullet is fired. A crack of a gunshot rings out, and when it does, the words “Project 007” show up at the center of the screen.

Little else is revealed about the project – namely what they game will focus on in regards to the 007 series, when it’s expected to release and when fans can expect to get a more concrete reveal of the title’s visuals or gameplay – but it’s still a fun teaser that fans will enjoy.

IO Interactive is no stranger to games centered around stealthy assassins and titles centered around espionage. Their most recent projects have been new entries in the Hitman series, wherein players take the role of an assassin who dons different disguises to take out targets in a variety of ways.

They’ve even got a new entry in the Hitman series in the works: Hitman 3, the final entry in a soft-reboot trilogy. Set to release in January of next year, the game will bring the series to next-gen consoles with bigger maps, new ways to kill enemies and developments in the trilogy’s story.

For more on that, check out our coverage of what the different editions of the game entail.