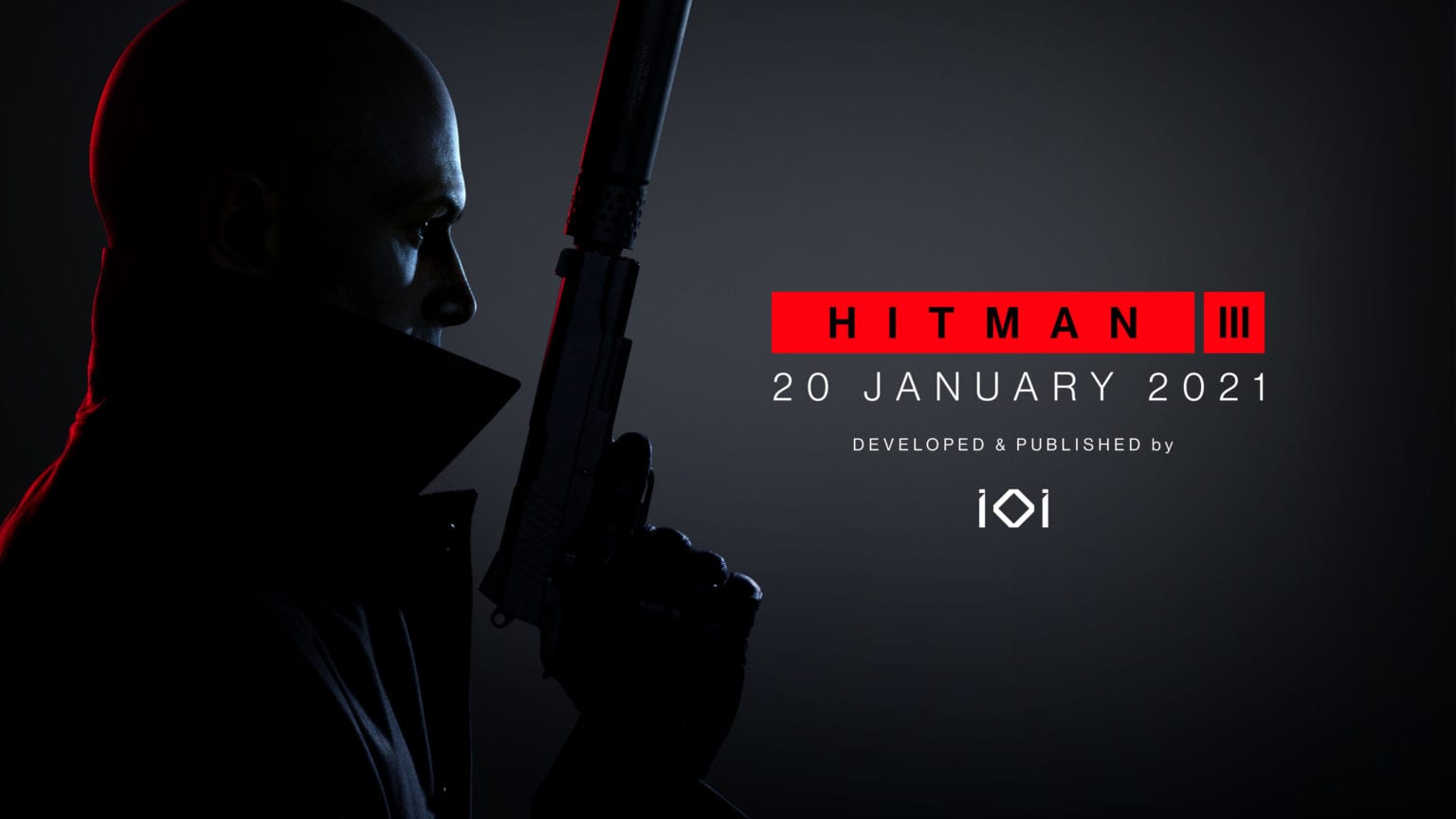 Developer IO Interactive has today revealed that its anticipated upcoming sequel Hitman 3 will launch early next year, Jan. 21, for PS5, PS4, Xbox Series X, Xbox One, Stadia and PC (via Epic Games Store). Those who purchase a current-gen version of the game will have the option to upgrade to PS5/Xbox Series X free of charge.

The announcement comes by way of an article published over on the game’s official website, which breaks down its various versions and pre-order bonuses.

Hitman 3 will launch across Standard and Deluxe versions, the latter of which includes Deluxe Escalations, in-game items and suits as well as digital soundtracks and more.

As for the pre-order bonus, it’s called the Trinity Pack and includes nine different items across three sets, which each represent a different game from the Hitman trilogy. IO explains:

“From the White of HITMAN 1, the Red of HITMAN 2 or the Black of HITMAN 3, you’ll have all 9 items in your inventory to mix and match as you like. The classic Hitman insignia is etched onto the items in gold to add an elegant flourish.”

For more on Hitman 3, you can check out some recent trailers showcasing its gameplay and new locations like the intruiging murder mystery sandbox of Dartmoor, England.