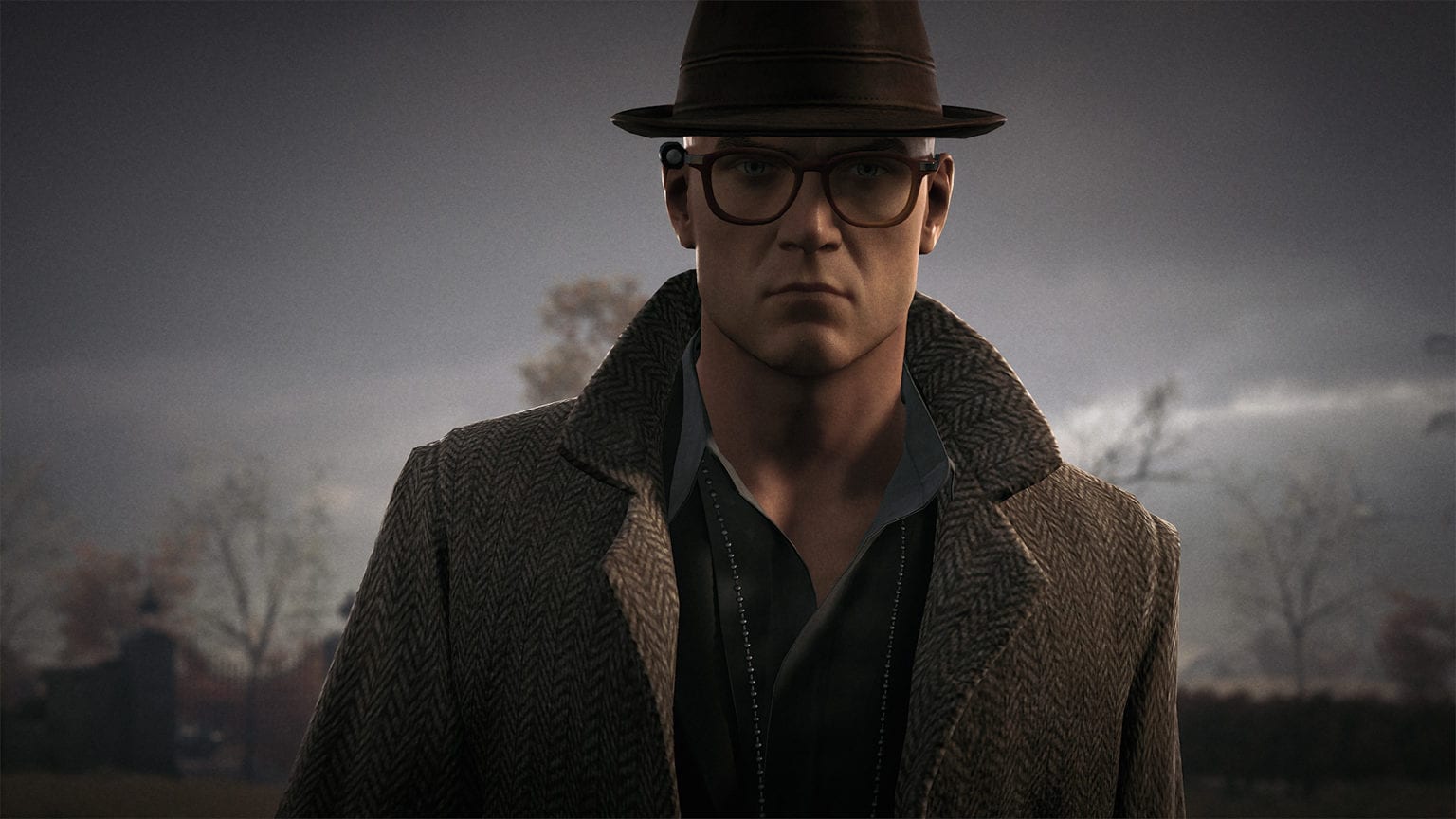 Hitman 3’s release is still a way out, but developer IO Interactive has already begun teasing a number of different maps where our favorite assassin will be hunting targets. Today, the English location of Dartmoor was showcased, and it teases an unusual contract that looks like something out of a classic ‘who done it?’ murder mystery.

In a blog post, IO explains that this is the second mission in the game, which takes you to Thornbridge Mansion in the rural English county of Dartmoor, famous for a number of strange murder cases. Players will apparently have the opportunity to “take on the role of detective to solve a murder and eliminate your target. Two birds, one disguise.

“HITMAN missions are very complicated affairs with plenty of moving parts and lots of characters you are able to interact with in a huge variety of ways. In Dartmoor’s murder mystery, we are dialing all of that up to 11.

Every member of the family is a possible suspect and it’s been quite the challenge to make sure everything doesn’t fall apart just because the player wants to play around. In fact, that sort of behavior should be rewarded in a HITMAN game, so we have been working hard on making sure that depending on what a player discovers during their investigation, outcomes might differ. It’s going to be great fun to see how everyone tackles this particular problem next year.”

Hitman 3 is slated to launch early next year in January, for PS4, PS5, Xbox One, Xbox Series X, Google Stadia, and PC. Pre-orders for the game are apparently going live later this month.

Earlier this month we learned that a VR mode for Hitman 3 will launch in tandem with the game.