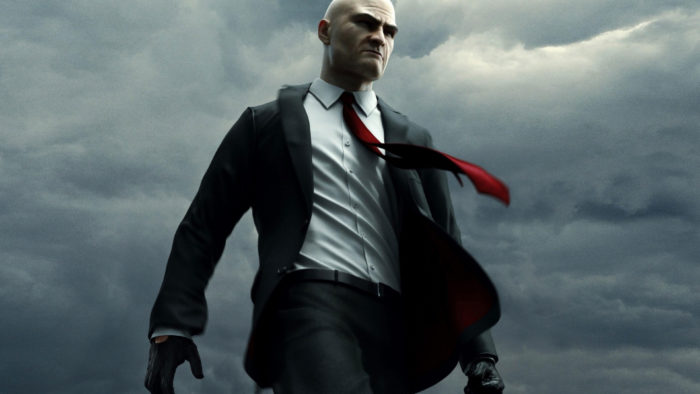 IO Interactive, the developer behind the acclaimed Hitman series, has announced the opening of a new studio in Malmo, Sweden.

Following its split with publisher Square Enix last year, IO Interactive appears to be doing well under its own steam. The studios’ first solo project since going solo, Hitman 2, was a critical success, and now the company is expanding.

According to the press release on IO Interactive’s website, the new team in Malmo will be tasked with helping deliver new content for the Hitman franchise. But there’s also mention of creating brand new worlds and working on unannounced new franchises.

Malmo, Sweden, it is explained, was chosen as a location because of the thriving video game developer community in the region. Hakan Abrak, CEO at IO Interactive said:

“The IOI expansion in Malmö was a natural choice as there is a very strong existing video game industry. I believe it has all opportunities to become the epicentre of game development in Scandinavia.”

The company has new positions opening, which you can read in more detail over on their careers page.