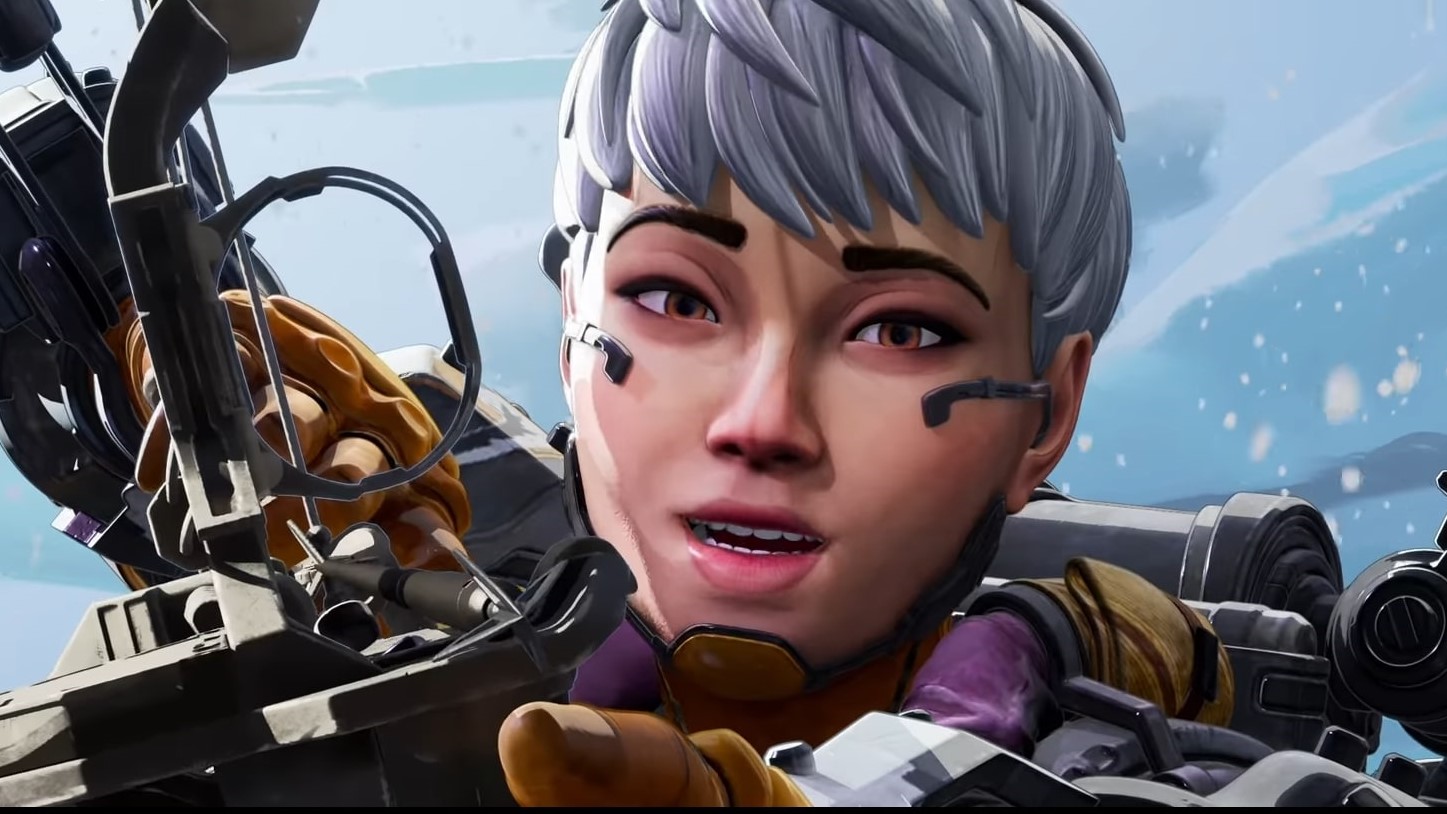 The launch trailer for Apex Legends Season 9, titled Legacy, has just dropped. Season 8 of Apex Legends is starting to wind down now, as there’s less than two weeks left until its end. Respawn is gearing up for the new season with new videos, just as they always do.

A Stories From the Outlands video was released on Monday, giving us a good look at the backstory for the new Legend, Valkyrie. She’s been holding a grudge because of her father’s death in Titanfall 2, and she’s back again in today’s launch trailer.

The cinematic trailer shows all of the Legends going toe-to-toe, with another appearance from Titanfall 2’s Ash as a brand-new game mode called Arenas is teased.

Respawn invites players to “go beyond battle royale” on Apr. 26 with a full Arenas gameplay reveal. Check out the Apex Legends Legacy video for yourself below:

In case you didn’t know, the War Games event is currently underway in Apex Legends. It adds five playlist Takeovers that change up the gameplay in regular matches. The event also brings new cosmetics in the form of Legend skins, gun charms, and weapon skins.

If you’re a new player who’s just starting out, be sure to check out our tips and tricks for beginners.