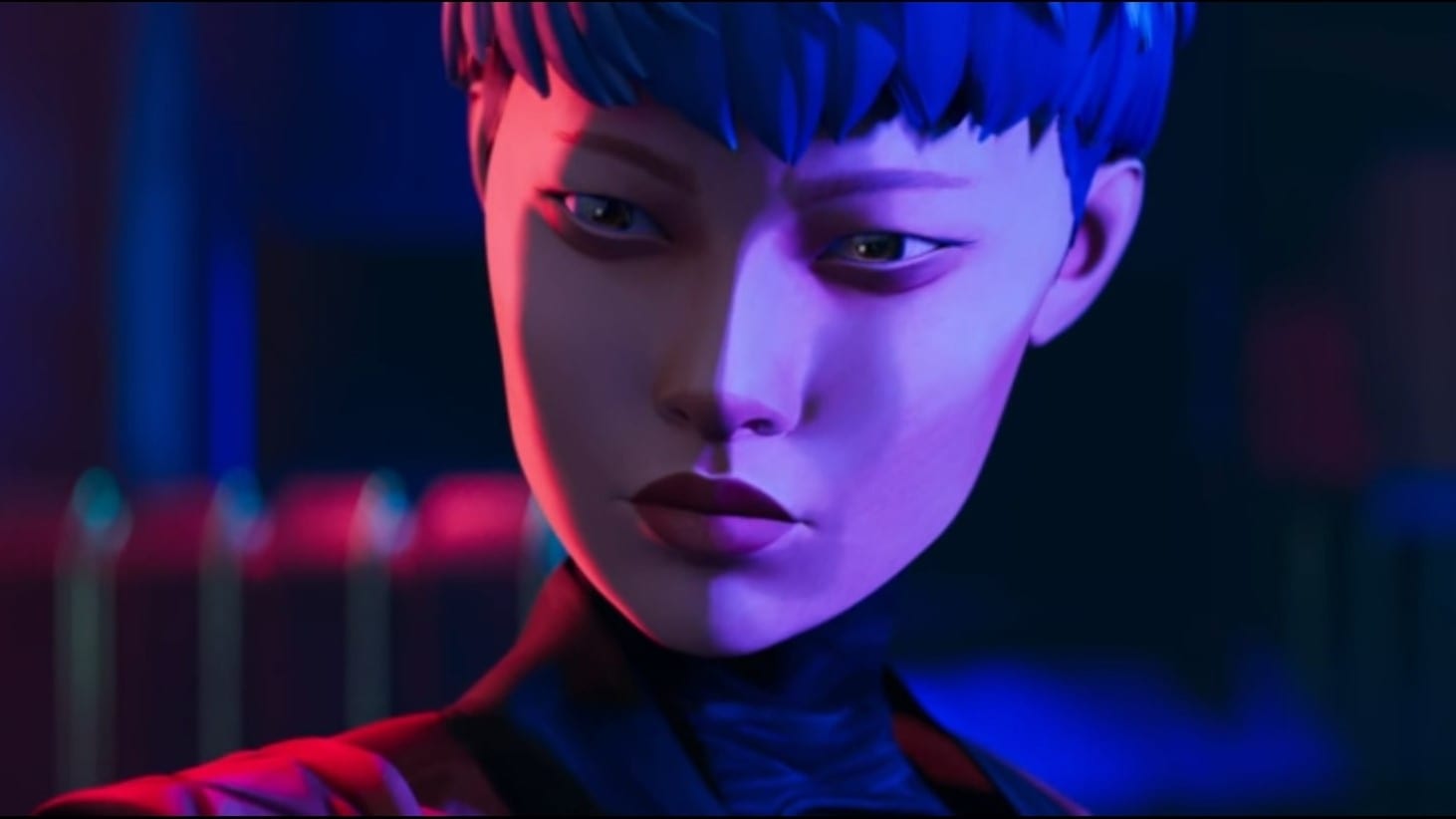 Season 8 is winding down now, and you know what that means: tons of trailers are coming for Season 9. The first little teaser is an Apex Legends Stories From the Outlands video titled Northstar.

Stories From the Outlands shorts are known for giving players a glimpse into the world’s lore, and this one focuses on Valkyrie, the daughter of Viper. Viper was an Apex Predator and Northstar Titan Pilot in Titanfall 2.

Valkyrie meets with Kuben Blisk in order to get revenge for her father, but in the end, things turn out a bit differently than what she had planned.

Check out the video below to see all of the action in Apex Legends’ Northstar for yourself:

With just about two weeks left in the current season, you’ll want to get all of those Battle Pass rewards before time runs out. If you’re new to the game and having a bit of trouble, be sure to check out our tips and tricks for beginners.

While you’re working towards Battle Pass completion, you can participate in the War Games event that went live just last week. It adds five new playlist Takeovers to modify matches for the next little while.