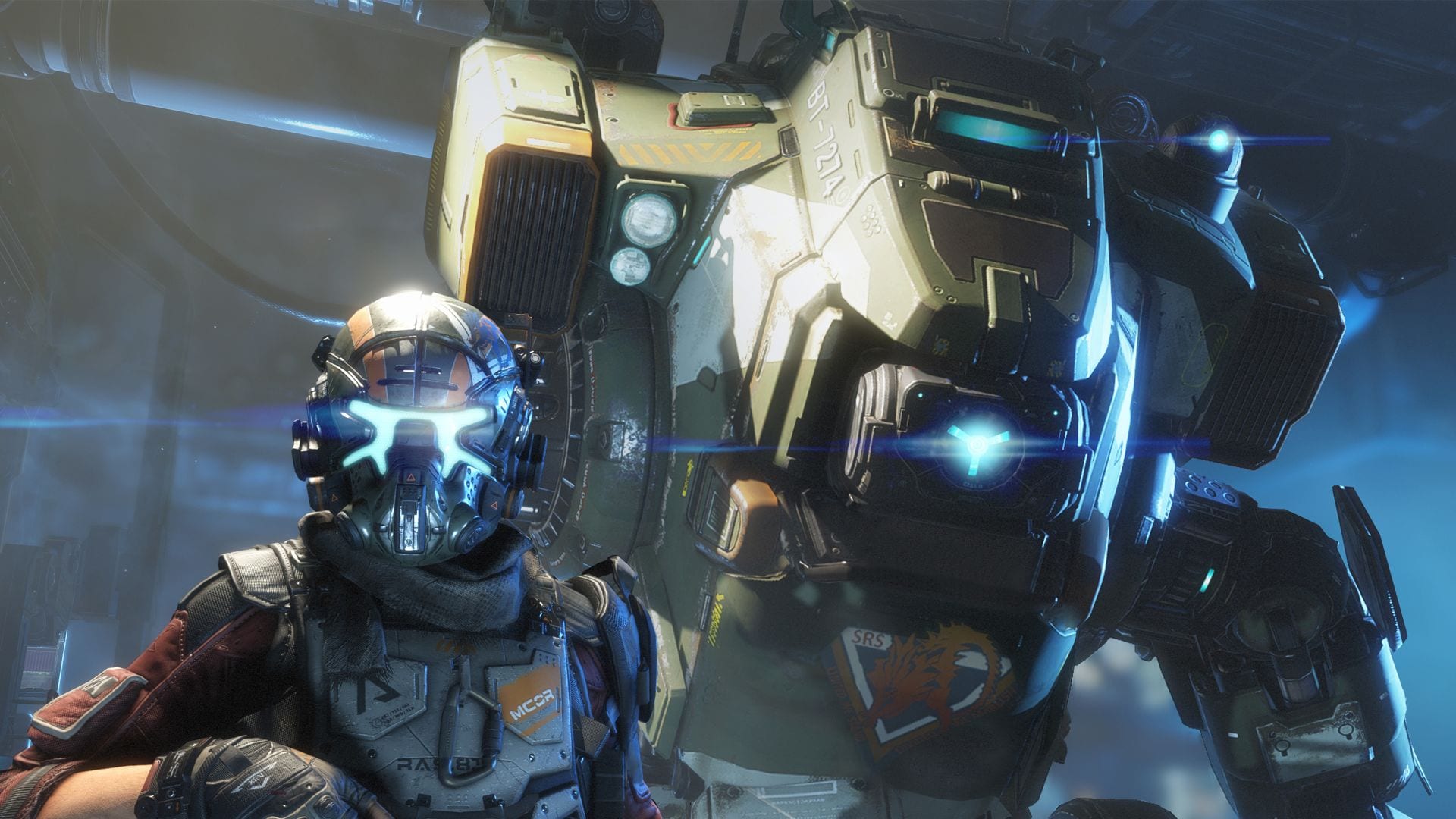 Players have been asking about a crossover ever since it was made clear that Apex Legends and Titanfall both exist in the same shared universe. Apex does have Titanfall cameos, similar special abilities, and familiar weapons, but it seems like more overt crossover content is on its way. What about creating a whole new sequel to the mech shooter, though? What about creating Titanfall 3?

In a recent panel hosted by BrownGirlGamerCode, developers from Respawn stated that “a ton” of Titanfall content is coming to Apex Legends in Season 9. This is, no doubt, an exciting thing to hear as a huge fan of the series. But there’s always that voice in the back of my head that’s constantly wishing for a Titanfall sequel.

Don’t get me wrong, I love Apex Legends, and have played it consistently since it launched in Feb. 2019. But at the risk of sounding ungrateful, I would still much rather have Titanfall 3 than see any more references to the series in Apex.

Titanfall 2 released back in 2016, right in between Battlefield 1 and Call of Duty: Infinite Warfare. A poor choice, even though Titanfall 2 is an excellent game.

It was arguably the best FPS game that year, despite what the initial sales numbers would have you believe. The single-player campaign is one of the best you’ll ever play in the genre thanks to its creative level design and lovable robot companion.

And the multiplayer is in a league of its own when it comes to the fast-paced freedom found in the gameplay.

With all that said, Titanfall 2 never really stood a fighting chance, being launched between two industry juggernauts. Titanfall 3 could succeed where its predecessor struggled.

It’s a unique enough series in terms of movement, special abilities, and overall flow of combat to still be appreciated today.

Apex Legends shares plenty of the same positives, but it can’t exactly provide the same rush you get from hearing “prepare for titanfall” right before hopping into a giant mech to dominate a battlefield.

Mechanics like that could destroy the delicate game balance found in the battle royale.

Abilities like Pathfinder’s grappling hook, Wraith’s void jumping, and Octane’s stim boost all call back to skills that can be used much more dynamically and creatively in Titanfall.

Game balance is definitely important, but essentially, players are using nerfed versions of past abilities so that they can fit within a battle royale framework.

It really makes you wonder what those same abilities would feel like in a Titanfall 3 made for current-gen consoles and newer PC hardware.

On the other hand, Revenant’s totem and Wattson’s fences are skills that don’t exactly have direct links to past Pilot abilities. Forget nostalgia. What would these unique skills look like if implemented in a brand-new Titanfall?

On the topic of characters, it’s been rumored that Titanfall mercenary Kuben Blisk will cross over once again, becoming a new Apex Legend in the near future.

He’s already made an appearance in Rampart‘s Stories From the Outlands backstory video, so it’s not completely out of the realm of possibility.

Apex is obviously the more recent game, so the cameos and references are all one-way. But imagine seeing the Apex Legends as characters that can be interacted with in Titanfall 3? What if they were playable in that over-the-top style of gameplay the series is known for?

If you’re a fan of either game, you have to admit that the idea of Apex crossovers potentially coming forward into Titanfall 3 could be amazing (and plausible) for several reasons.

Wraith is the only former Pilot on the Apex roster, but all of the characters have backstories and ties to the Titanfall world as doctors, engineers, soldiers, and more. It wouldn’t be out of the ordinary to see them at any point in a future game.

All of this to say that crossover content is always appreciated, but the creation of Titanfall 3 would be even better. I understand that Apex is currently extremely popular, so a Titanfall sequel is unlikely to happen anytime soon.

Truthfully, this is all a bunch of wishful thinking. And yet, I’ll take any opportunity that I can to show some love to one of the best FPS experiences out there.