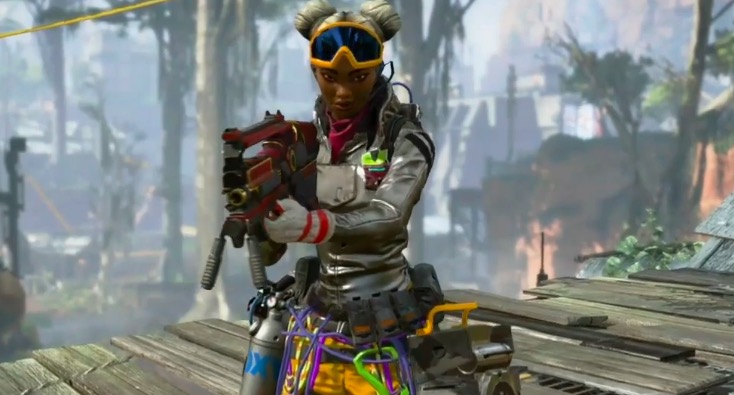 EA and Respawn Entertainment have revealed some exciting news concerning Apex Legends’ Season 2 Battle Pass. There will be a new weapon added into the game that is called the L-Star, which is the same LMG from Titanfall 2.

The news comes from the Apex Legends section of the EA Play Livestream going on during E3 2019. The L-Star is a very powerful weapon and is a care package weapon because it is apparently “so OP.”

It doesn’t use any existing ammo that you find on the ground, so once you get this weapon you have the ammo that comes loaded with and that’s all. You can also use the powerful shots to break open doors –something that was originally only done by way of melee attacks and grenades.

You can look forward to Season 2 of Apex Legends (Battle Charge) once it launches on July 2. If you want to see the L-Star in action, you can check out the gameplay footage from the livestream down below.

For more on everything EA and Apex Legends, you can follow the rest of the announcements over on their YouTube and Twitch channels or just keep following Twinfinite for all of the news and reveals.