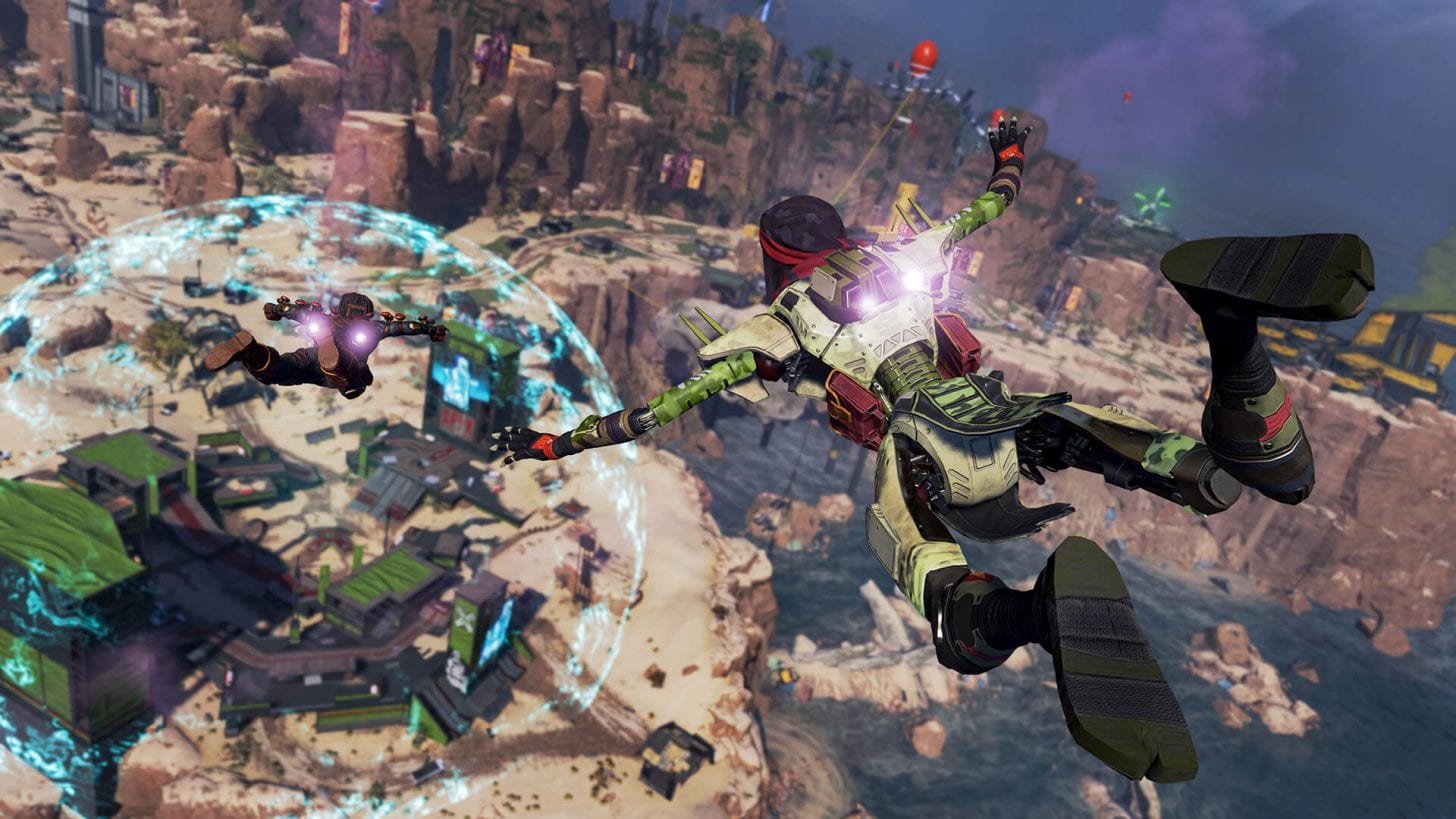 There are still a few weeks left in Apex Legends Season 8, and Respawn is ramping things up in this War Games event. The event is now live. It’s adding five new playlist-modifying takeovers over a span of two weeks. Here are all of the War Games Takeovers coming to Apex Legends.

Every Takeover will alter the way matches are played in some way, and each of them will only be around for a set time before the next one begins. The modes begin and end during mornings, on PT time.

Here’s the schedule for all five of them, according to an Apex blog post:

As the name suggests, Second Chance will allow players to respawn for free once per match. You’ll still need to skydive back to your previous location the map, but you’ll keep all of your gear that you had before you died.

The Assassin, Wake, and Wrath badges are all impossible to unlock while this mode is active though, since they all have to do with respawning. Obtaining them would be far too easy during the Second Chance Takeover.

The second War Games Takeover coming to Apex Legends is Ultra Zones. Usually there’s only one hot zone per drop on each map, but this mode creates even more.

On top of that, the hot zones are located inside glowing Flash Points. Flash Points were introduced in Season 6 as an LTM, and these bubbles restore health and shields for every player inside them.

Auto Banners is a bit like Second Chance, but with more steps. Whenever a squad member falls in battle, their Banner is automatically retrieved.

This means that you won’t exactly have to risk your life trying to get to a teammate’s death box, unless of course, you want to get their gear back.

Killing Time is a bit more chaotic than most of the other War Games Takeovers, as it speeds up the match every time that a player dies.

This means that both the ring and the ring timer will speed up. If you see the kill feed moving a bit quicker than normal, that’s your cue to keep an eye on the ring’s movement.

The fifth and final War Games Takeover coming to Apex Legends is Armor Regen. As you’ve probably guessed, armor will regenerate automatically in this mode. It comes back at a rate of 12 points per second.

However, it isn’t always constant. After you take damage, your armor will only start regenerating after an eight-second delay. It’s also very important to note that there aren’t any shield cells to loot while this mode is active.

That’s everything you need to know about all of the War Games Takeovers coming to Apex Legends. For more content related to the game, check out the articles below.