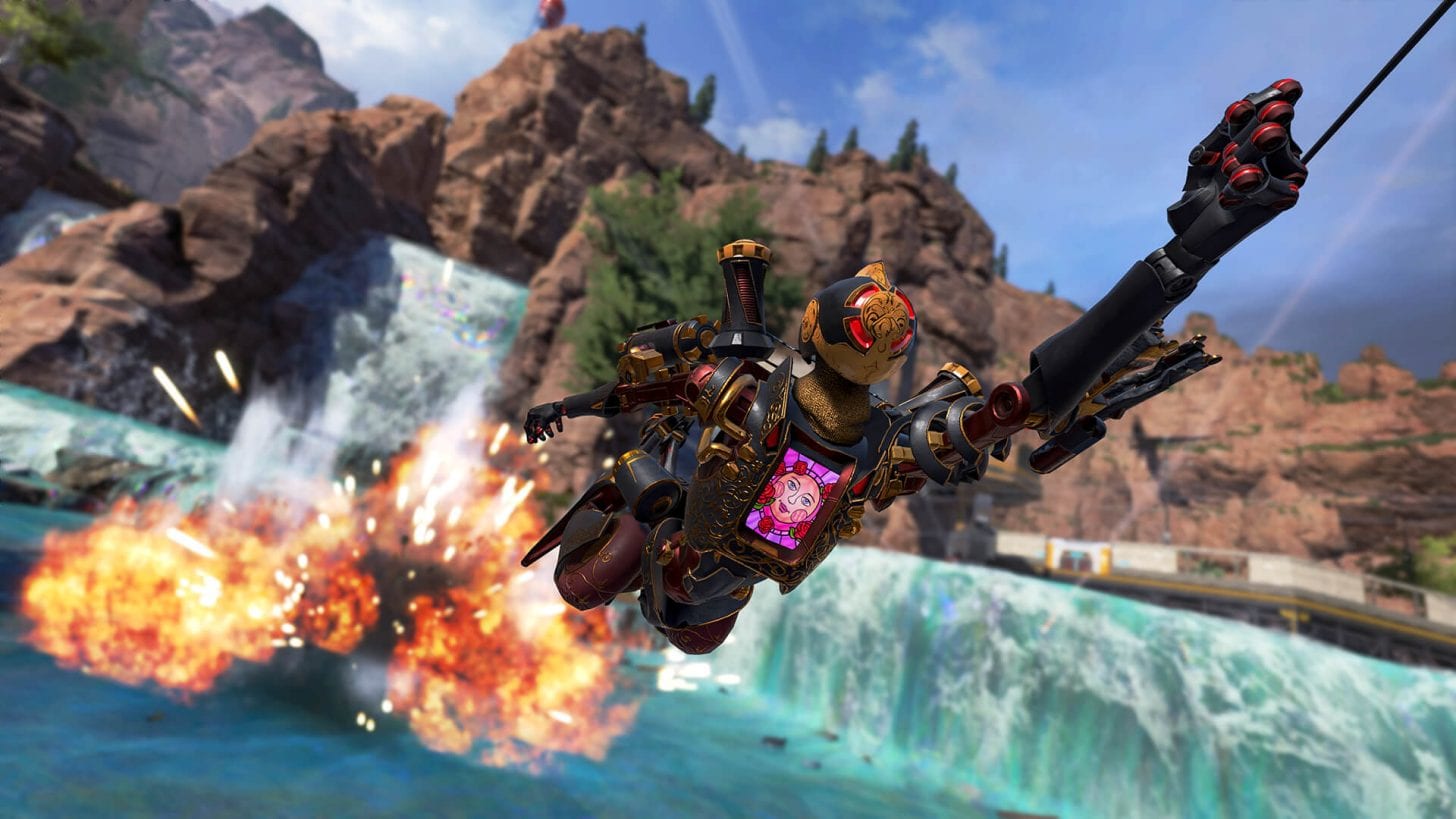 The War Games event will be a series of limited-time modes, each with their own modifier that can change the game significantly. The event will also have its own track of free rewards earned by completing event challenges.

The first modifier will be Second Chance, where players receive one free respawn per match. After being eliminated the first time and a short duration, players will respawn high in the air to fly back down and will retain all weapons and gear.

The second modifier is Ultra Zones, where multiple Hot Zones are placed around the map. While these Hot Zones will contain better loot and golden items, they will also be enveloped in Flash Point domes that will heal HP and shields as long as players are standing in the dome.

The third modifier is Auto Banners, where teammates’ Banner Cards are automatically retrieved and will contain more Mobile Respawn Beacons. Killing Time is the fourth modifier that reduces the round time each time a player in the match is killed, and the fifth modifier is Armor Regen that regenerates a player’s armor automatically and there are no Shield Cells in the loot pool.

The Apex Legends War games event runs from Tuesday, April 13 until April 27 with each modifier lasting only a few days. Check out the full schedule below: