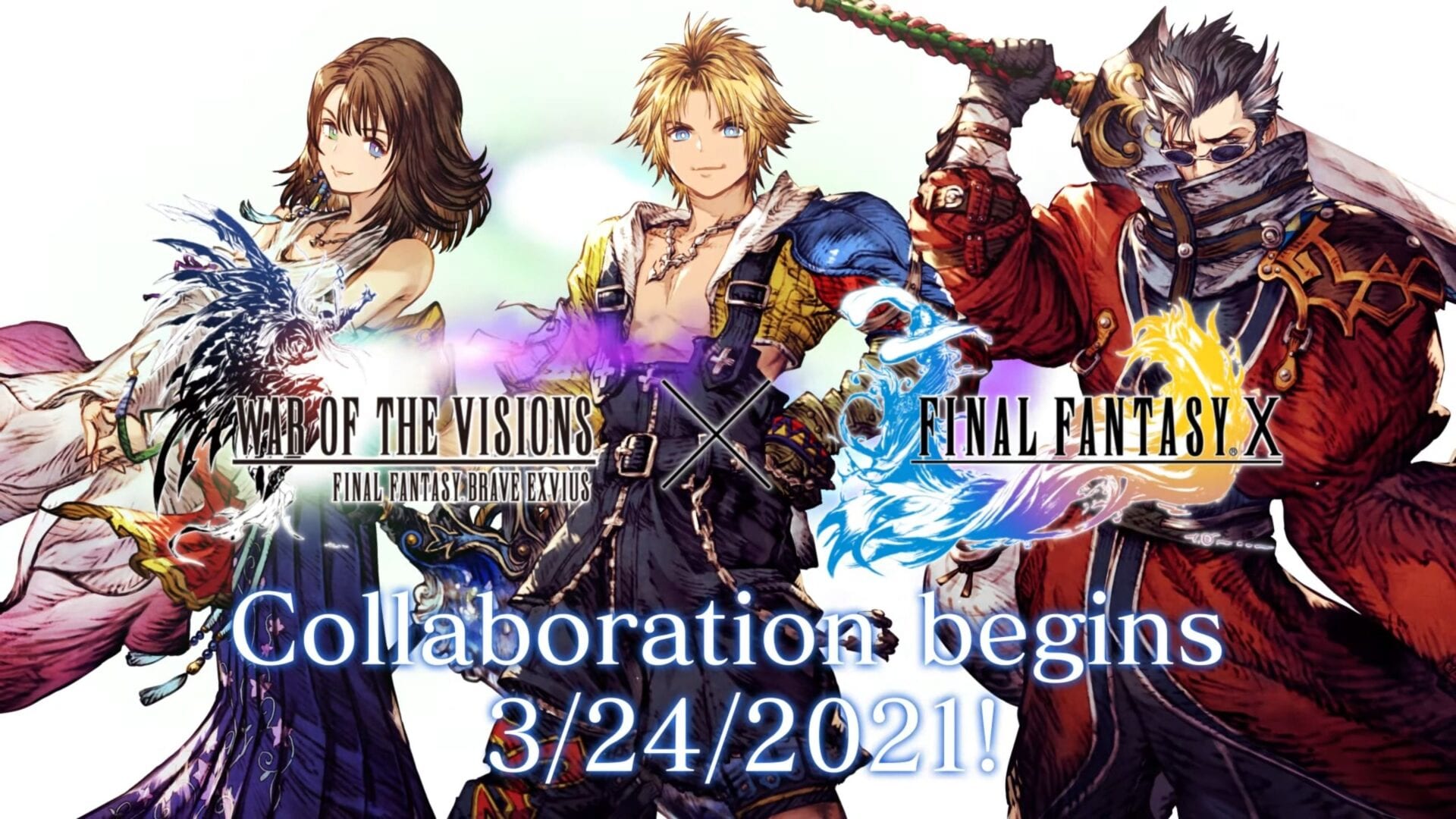 The crossover was launched in Japan back in November 2020 and will feature Tidus, Yuna, and Auron as playable characters, on top of pitching players against some iconic bosses from the veteran JRPG.

The western launch will be on March 24, and the event will be available until May 4, so there’s quite a long time to enjoy it.

Incidentally, previous collaborations involved Final Fantasy Tactics’s Ramza Beoulve, Goffard Gaffgarion, and Cidolfus Orlandeau today, while the second round added more characters, and we also got one with Final Fantasy IV, and one with NieR Automata.