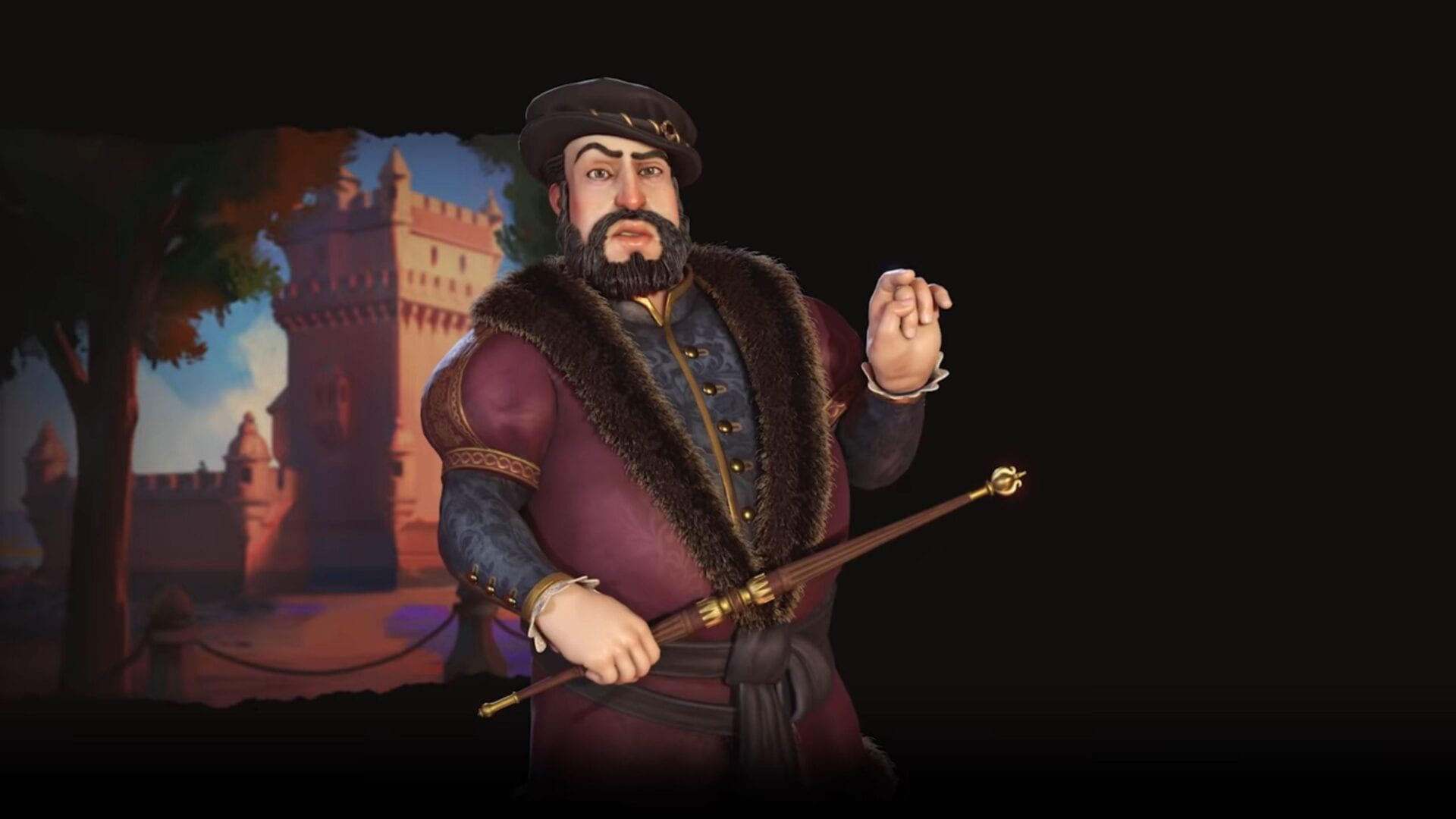 Firaxis and 2K Games released a new trailer of its popular strategy game Sid Meier’s Civilization VI focusing on the next DLC.

Specifically, we get the first in-depth look at the new civilization Portugal, alongside its leader João III.

We see the Nau naval unit that replaces the Caravel, letting you build Feitoria outposts to boost foreign trade.

The Navigation School replaces the university boosting your trade even more.

We also see the Porta de Cerco and the Casa da Índia abilities.

You can catch the full trailer below.

You cna also take a look at the announcement of the New Frontier Pass, which includes Babylon, Gran Colombia, the Maya, Ethiopia, Byzantium, and Gaul.

Another video from a couple of months ago also showcased the content that came in the previous free update in February.

This last DLC package is coming on March 25 2021. Like all recent DLC packages and updates, it will be made available simultaneously on all platforms including PC, PS4, Xbox One, and Nintendo Switch.