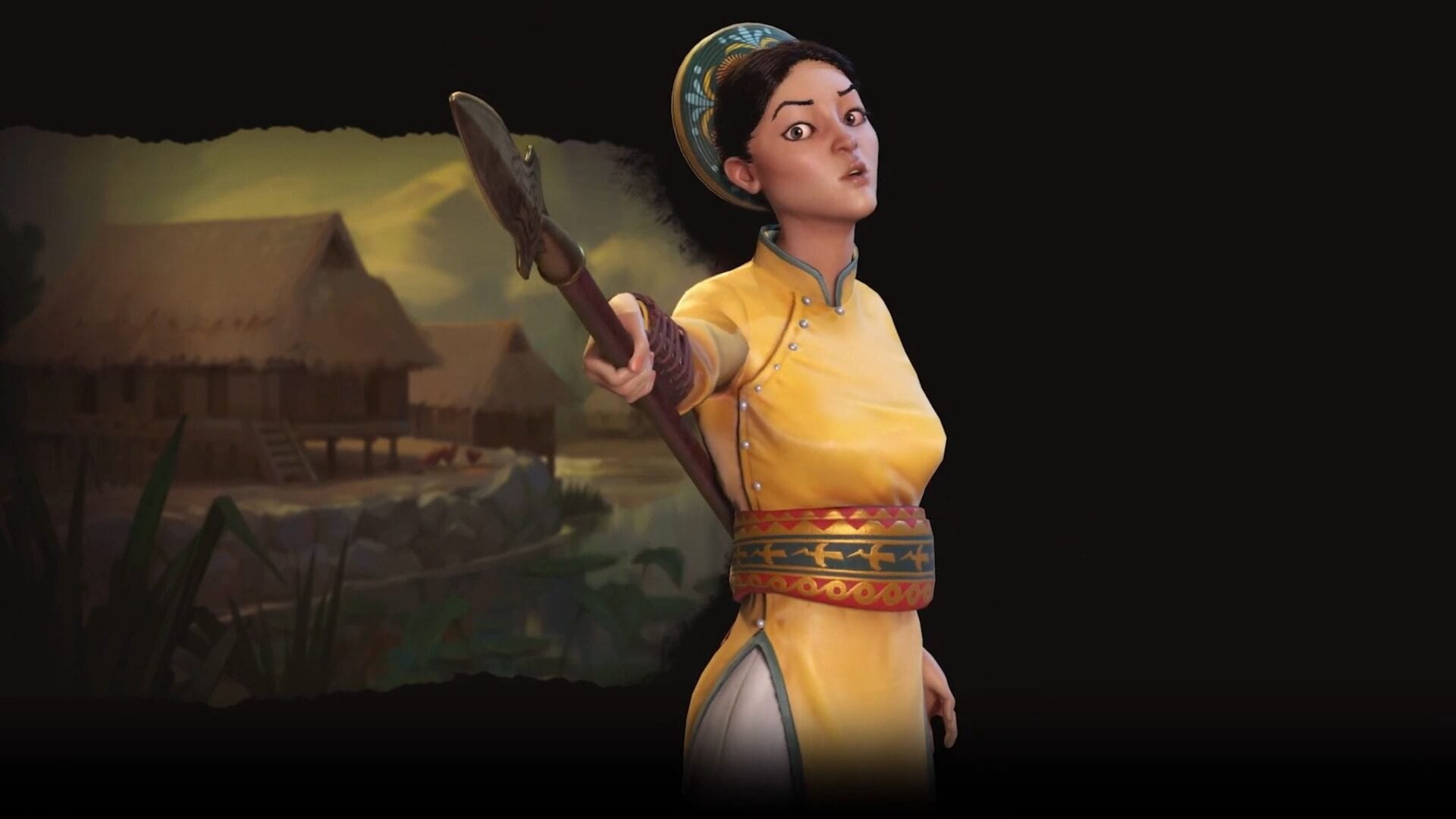 We get to take a deeper look at the new civilization, Vietnam, and its leader, fiery 3rd-century national heroine Bà Triệu.

We also hear about Vietnam’s features, its Voi Chién unique unit, and its unique district, the Thàn, and Bà Triệu’s own ability “Drive Out The Aggressors.”

More information about the DLC can also be found in yesterday’s video.

Another video from a few weeks also showcases the content that came in the previous free update last month.

One more DLC package is coming in and March 2021. All recent DLC including this one (which will be released on January 28) are available simultaneously on all platforms including PC, PS4, Xbox One, and Nintendo Switch.