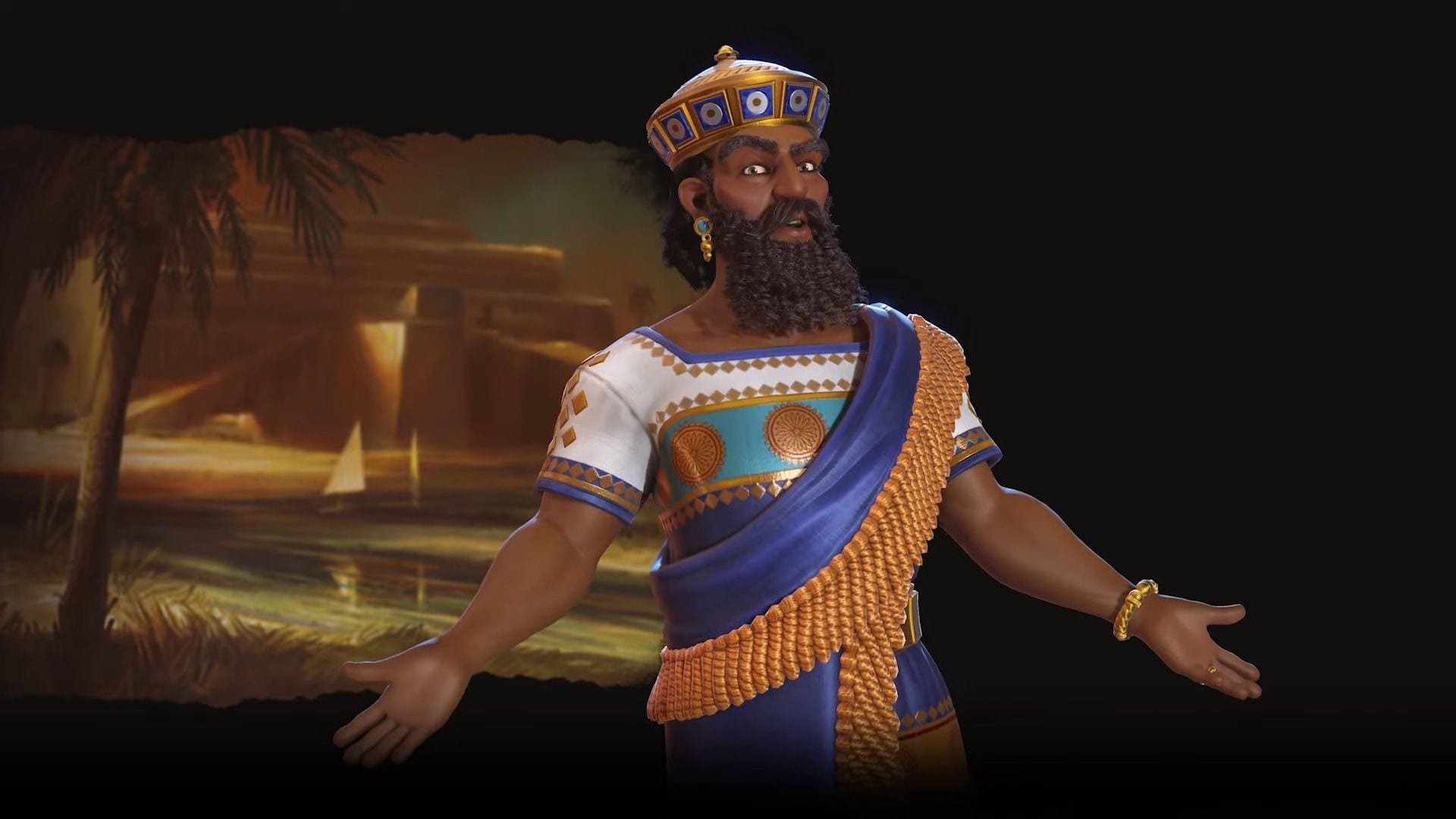 We learn more about Babylon, which will be added with the DLC released this month, and it’s predictable leader, Hammurabi.

Looks like Babylon will be an absolute science powerhouse, but it will require strong control from the player to get as many Eureka as possible, so maybe (just maybe) the AI won’t go too crazy with it.

Eureka are important because they don’t just boost a tech’s progress by half, but they give you the whole thing.

If you’re interested in the past DLC you can take a look at the announcement of the New Frontier Pass, which includes Gran Colombia, the Maya, Ethiopia, Byzantium, and Gaul.