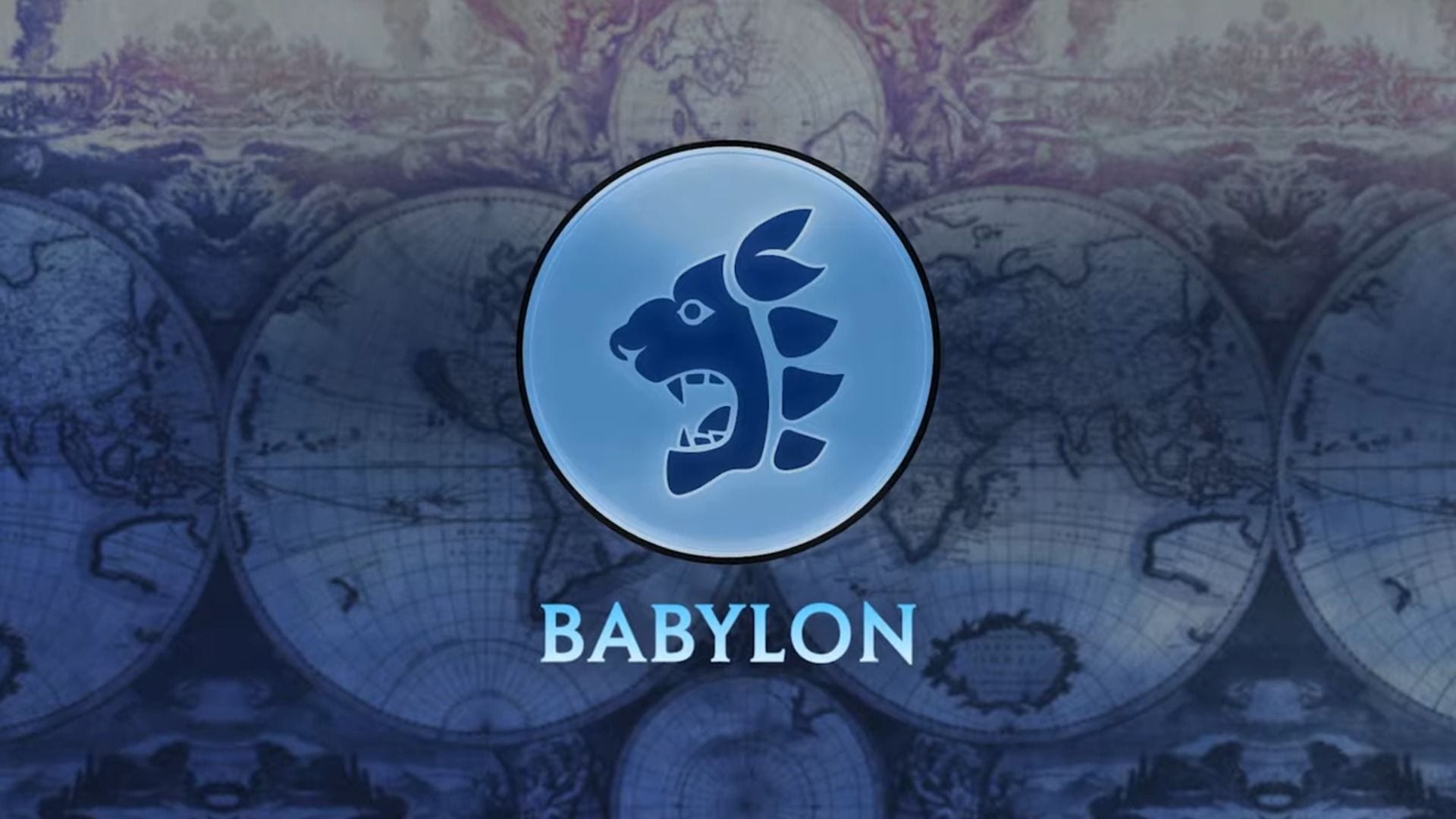 We learn that the new DLC will include a new civilization, and this time is Babylon’s turn to shine under the spotlight.

We’ll also get a new game mode titled Heroes & Legends that will let you recruit titular legendary heroes to do our bidding and lead our civilization to glory.

If you’re interested in the past DLC you can take a look at the announcement of the New Frontier Pass, which includes Gran Colombia, the Maya, Ethiopia, Byzantium, and Gaul.