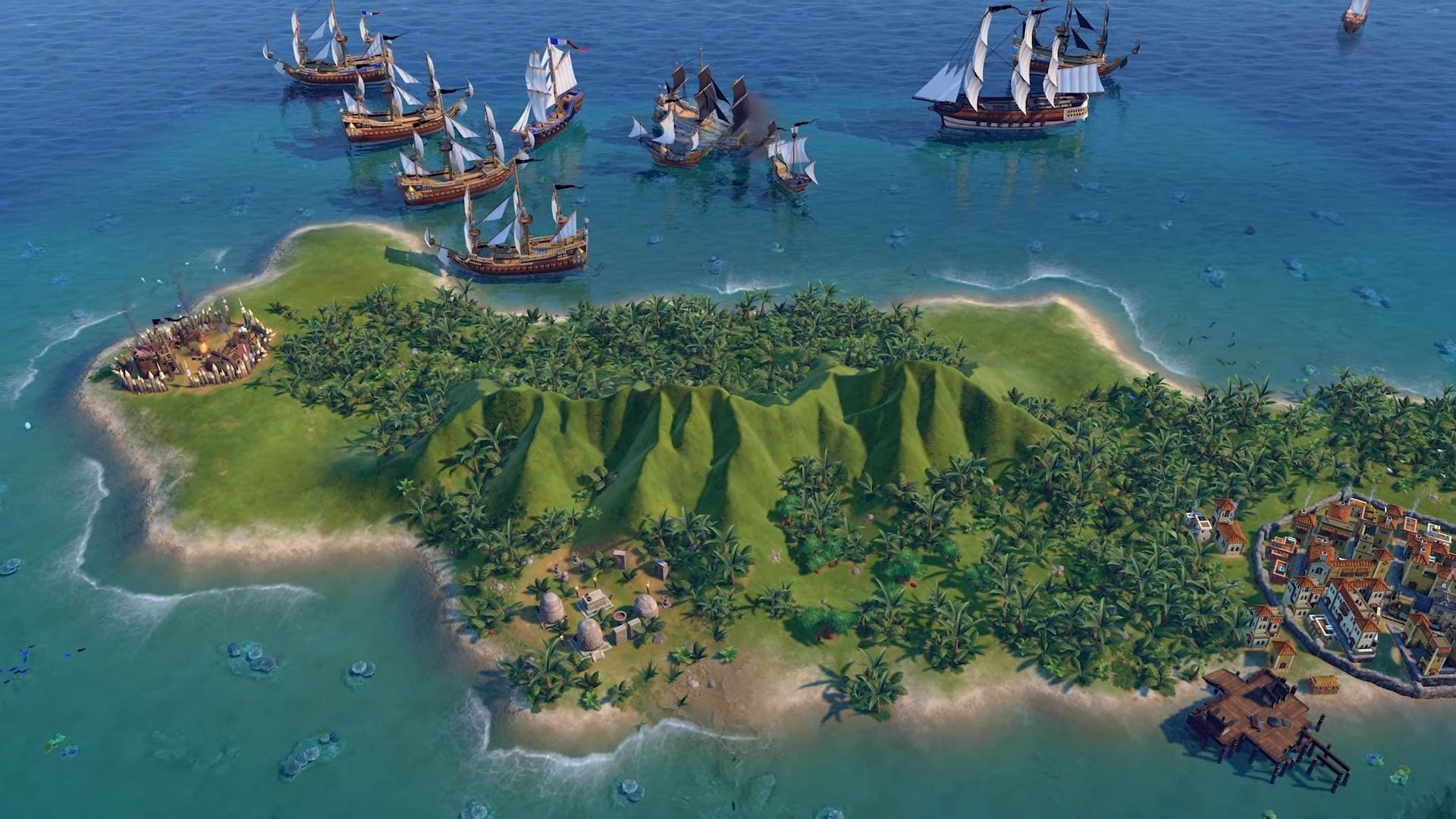 The crown jewel of the update will be the Pirates scenario, which changes the gameplay pretty extensively, inspired by Sid Meier’s Pirates!.

All the content of the update will be free regardless of whether you have any of the DLC.

There will also be plenty of balance tweaks, that you can hear about in the video below if you can stand the cheesy pirate imitations.

If you’re interested in paid content, you can take a look at the announcement of the New Frontier Pass, which includes Gran Colombia, the Maya, Ethiopia, Byzantium, and Gaul.

Another video from a few weeks also showcases the the content that came in the previous update last month.