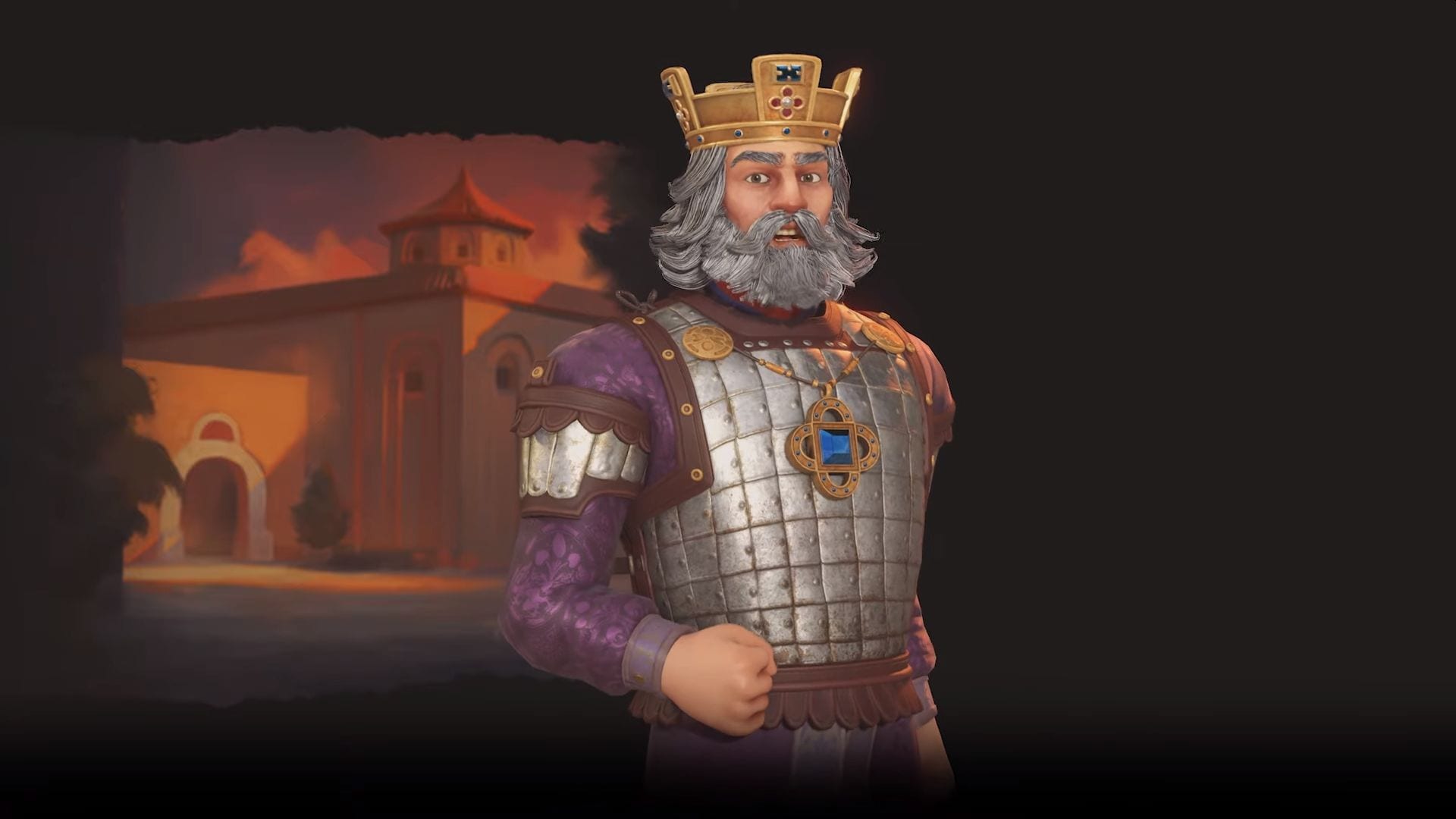 This time around, we get to take a look at one of the two civilizations that will be included in the DLC, Byzantium.

We also get to check out the new leader, which is predictably Basil II. Of course, Byzantium will also have its own unique rules and units.

We know that the same DLC will also include Gaul, but we’ll have to wait a little longer for the reveal of Caesar’s iconic enemies.

Another video from a few days ago also showcases the rest of the content coming in the next update for the game.

To be specific, this month’s package will be release on September 24.