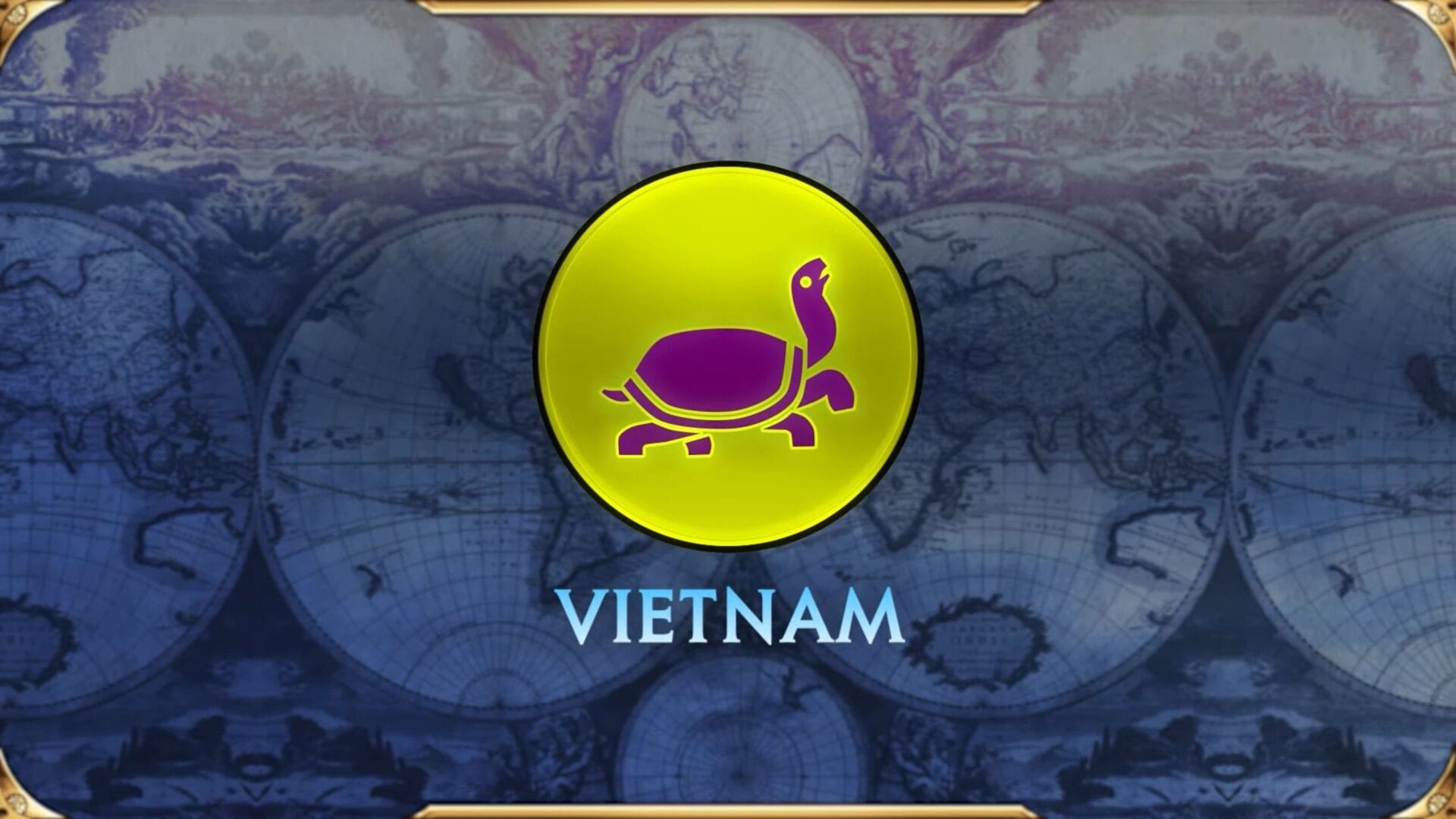 First of all, we learn that the new DLC (which will be released on January 28) will include a new civilization, and it’s Vietnam. For now, all we know is that it’ll be based on culture and terrain.

A new video featuring it will be launched at a later time providing more information.

A new leader will also be added, and he will be an option for both China and Mongolia. If you’re interested in Chinese history, you’ll probably be able to guess that he’s Kublai Khan. Once more, additional information will be provided at a later time.

You can find plenty of details of how it’ll work in the video below.

Another video from a few weeks also showcases the content that came in the previous free update last month.

Another DLC packages is coming in and March 2021.