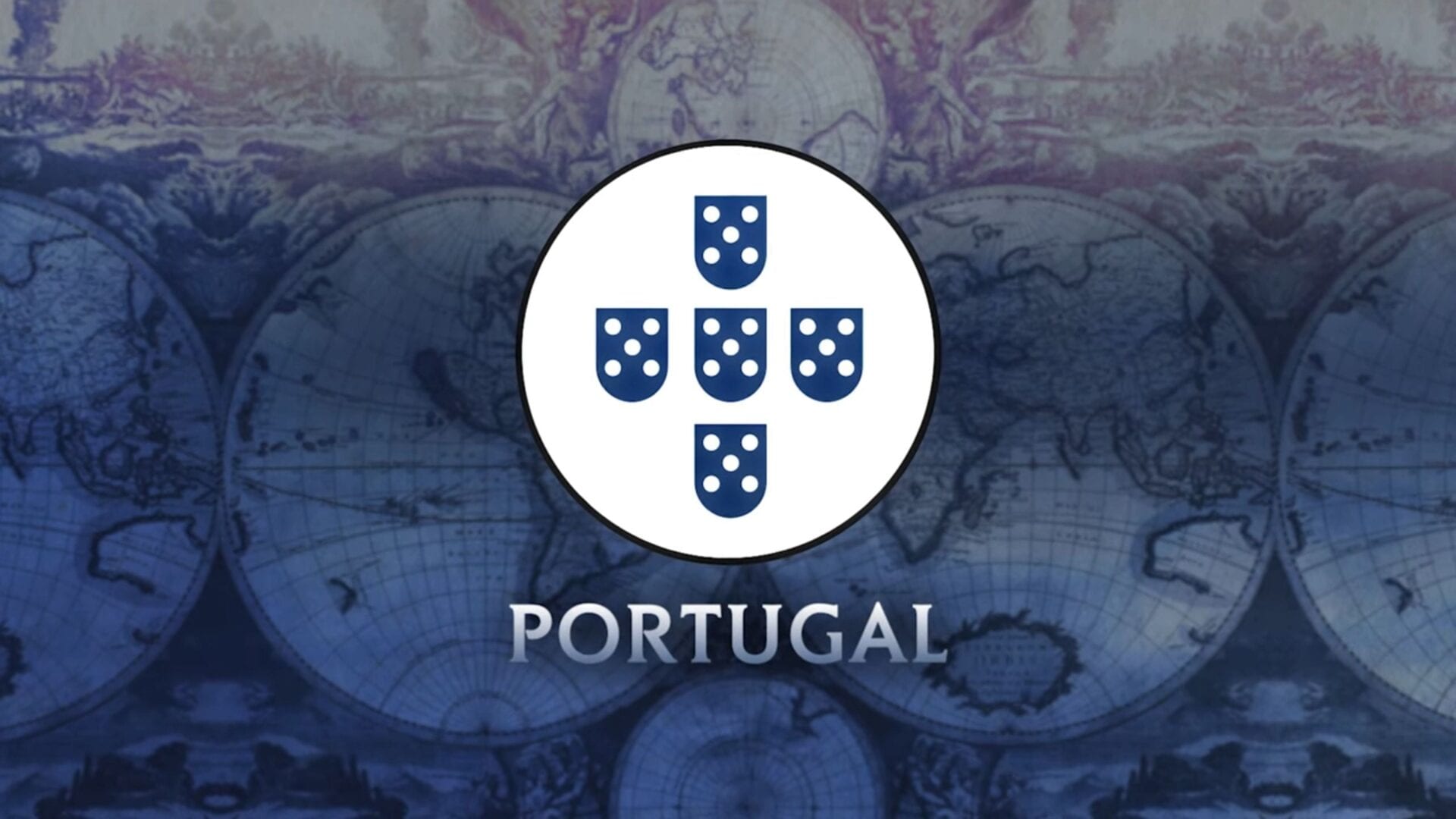 Today Firaxis and 2K Games revealed the content of the sixth and last DLC that will come with Sid Meier’s Civilization VI’s New Frontier Pass.

We get the reveal of a new civilization, Portugal, which will focus on naval expansion and exploration.

A new map script named Wetlands will bring more marshes to your games, while two new world wonders are the Etemenaki ziggurat and the Torre de Belém.

Last, but not least, a new mode will bring zombies to your game. I’ll spare you brains-focused jokes, because there are already too many in the trailer below.

You cna also take a look at the announcement of the New Frontier Pass, which includes Babylon, Gran Colombia, the Maya, Ethiopia, Byzantium, and Gaul.

Another video from a couple of months ago also showcased the content that came in the previous free update in February.

This last DLC package is coming on March 25 2021. Like all recent DLC packages and updates, it will be made available simultaneously on all platforms including PC, PS4, Xbox One, and Nintendo Switch.