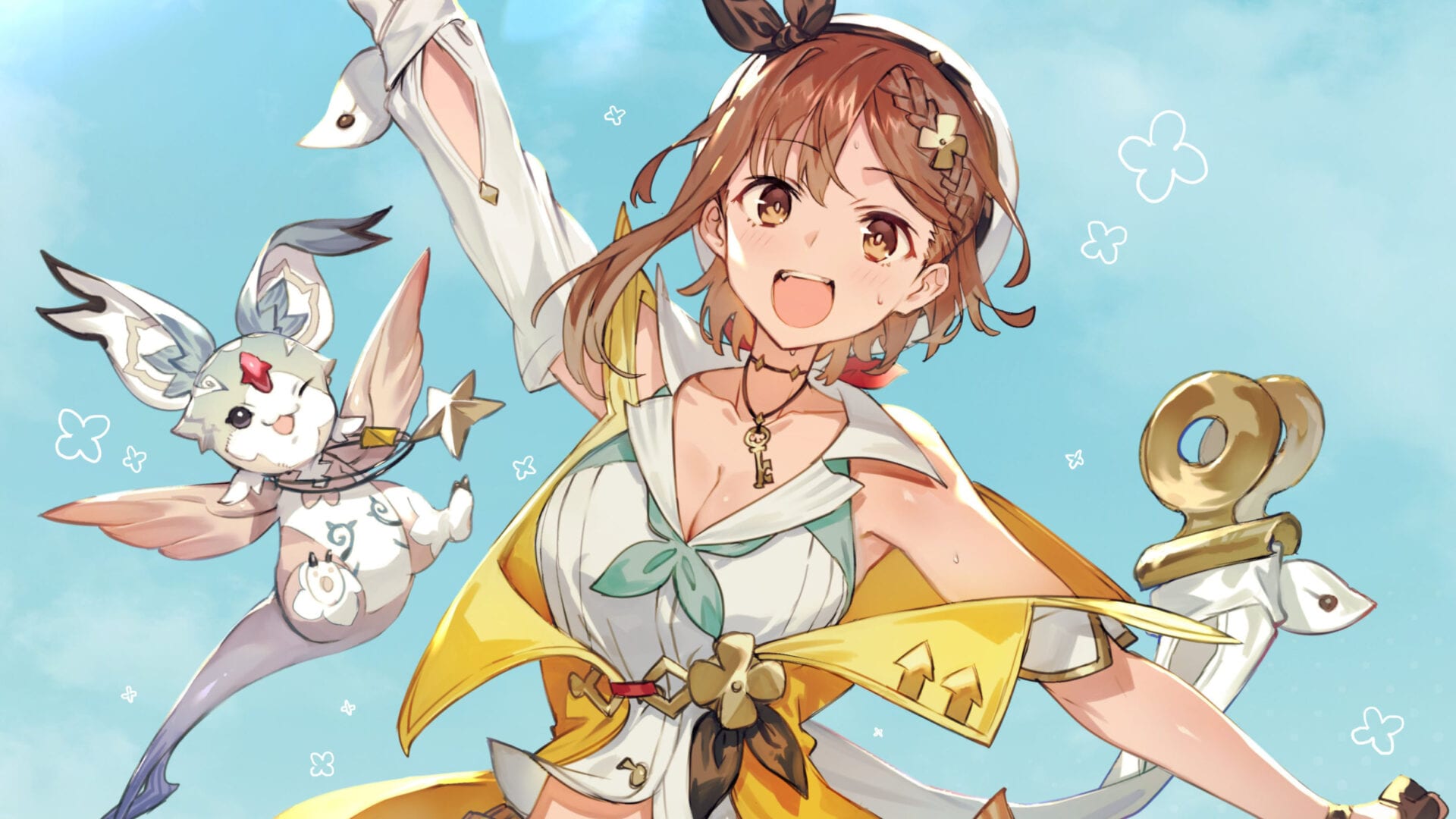 To celebrate, the developer released a beautiful illustration by character designer Toridamono (which you can see below) and will launch a DLC costume at some point in the future.

The press release from the Japanese arm of the company also mentions that a livestream will be hosted on YouTube Live and Periscope on March 31 at 9:30 pm Japan Time.

The livestream will star Toridamono himself, Yuri Noguchi (voice of Ryza), Hitomi Owada (voice of Klaudia), and Naomi Ohzora (voice of Patricia), on top of a couple of comedians.

More details about the celebratory DLC will be shared during that livestream.

If you want to learn more about Atelier Ryza 2: Lost Legends & the Secret Fairy, you can read our review.

The game is currently available for PS5, PS4, Nintendo Switch, and PC.