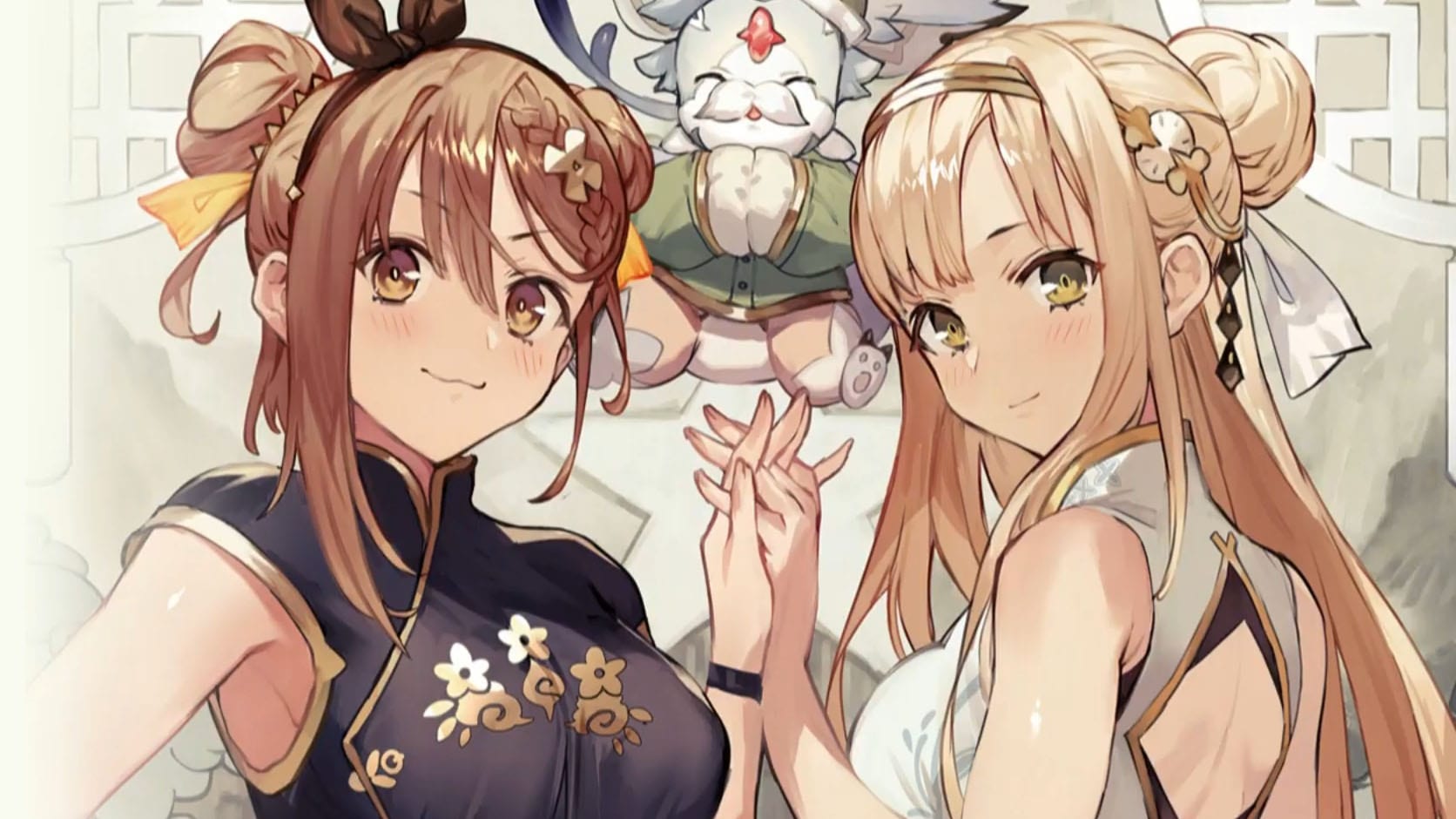 The livestream, intended for the Taiwanese market, showcased plenty of gameplay of the PS4 version of the game localized in Chinese, including the battle system, mounts, alchemy, and more.

On top of the gameplay we also get to see an event scene.

On top of this, yesterday, during an event at Sofmap in Akihabara in Japan, Koei Tecmo and Wonderful Works revealed the life-sized statue dedicated to Atelier Ryza 2.

You can check it out below alongside the official cosplayer Moe Iori courtesy of Twitter users ユタカ, かずひろ, and mei.

As expected, it’s a larger version of the scale figure prototype we saw a few weeks ago.